The backroads of Mexico often offer adventure, perhaps a bit of excitement, sometimes a touch of the dramatic and, occasionally, a hint of danger. We thought we’d found all four on a deteriorating 10-kilometer connector between Highway 200 and the Pacific beaches, to and from the almost dead community of El Tecuan, an hour north […]

Many of the things we take for granted today didn’t exist in the last century. A case in point is the railroad from Manzanillo to Guadalajara. The grand celebrations for the inauguration of this line, completed in 1908, were among the finest ever seen in Colima. The Mexican President of the time, Porfirio Diaz, attended […] 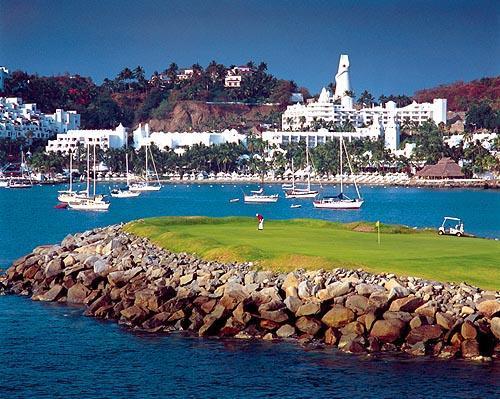 Manzanillo. Most people can’t pronounce it, have no idea where it is, don’t know what the city has to offer, and can’t figure out how to get there. Manzanillo (pronounced mahn-san- nee-yoh), is the largest shipping port on the western coast of Mexico, located 165 miles south of Puerto Vallarta, or roughly midway between Matzatlan and […] 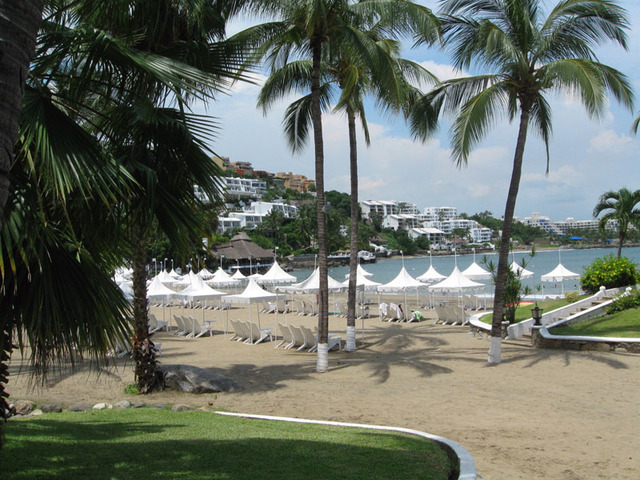 In January 2010, I wrote in these pages about our visit to Xalapa, Veracruz, a city off the Gringo radar screen, and how it compared to Ajijic, a pueblo very much on it. This time, Patricia and I decided to sample a city on the Pacific coast — Manzanillo. It is a city certainly on […] 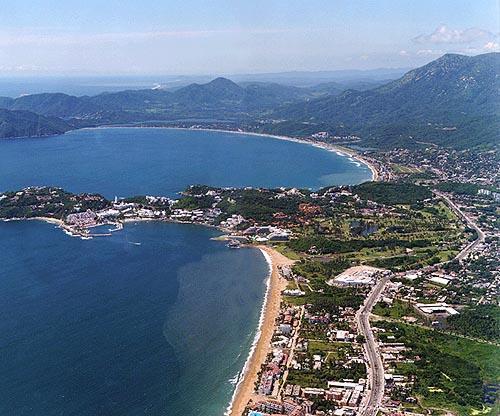 In the sixteenth century, when the Spanish adventurer Cortés heard rumors of an exceptionally favorable port site on the west coast of Mexico, he immediately sent men to investigate. Cortés’ information came from a Tarascan ruler who, under torture, had told of the arrival at a place called Tzalagua, years before, of the boats of […] 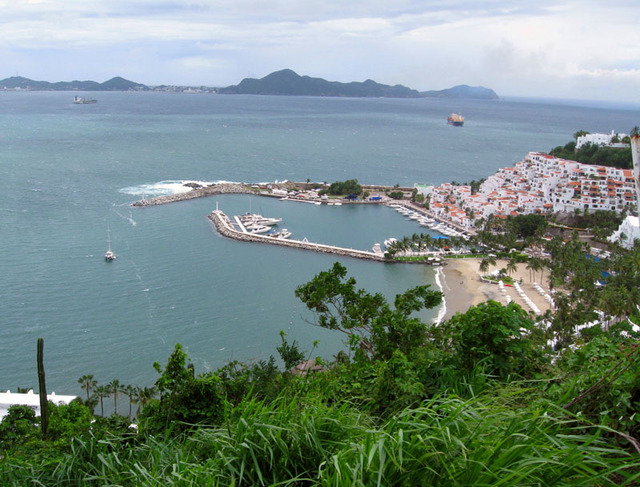 Several destinations on Mexico’s central Pacific coast are now well known to tourists looking for fantasy honeymoons and vacations straight out of travel agency brochures. Puerto Vallarta to the north, Ixtapa and pricey Acapulco to the south swell with tourists from December through March eager for the gilded-cage-pampering of the resort vacation. Experienced, independent, and […]

Manzanillo has had many names over the last 500 years. The Nahuatl Indians, one of the oldest surviving tribes, whose language is still being spoken and taught today, called it Cozcatlan in the 1400s. Cozcatlan means “Place of Pearls.” Another tribe called it Tlacotla, while Caxitlan became its name in the early 1500s. In 1527, […]

A Woman’s Perspective on Living in Mexico My friend and I just returned from a special four-day getaway. At the recommendation of friends, we stayed in the Dolphin Cove Inn, known to locals and people giving directions as Playasol Las Hadas. This is important, because only the advertising and brochures bear the name Dolphin Cove […] 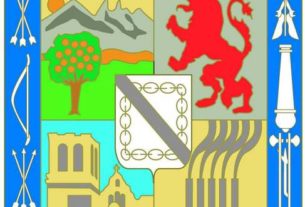