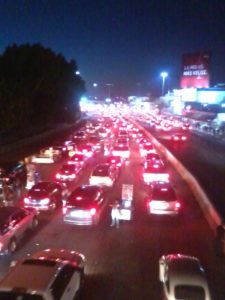 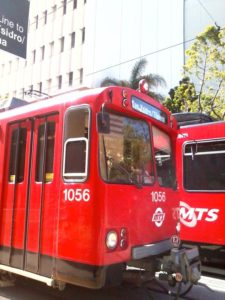 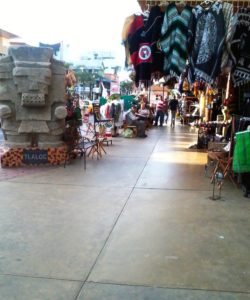 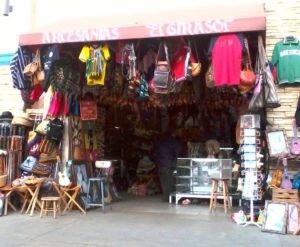 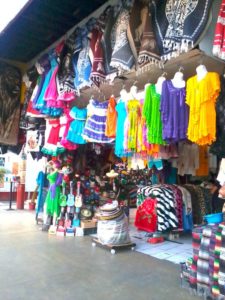 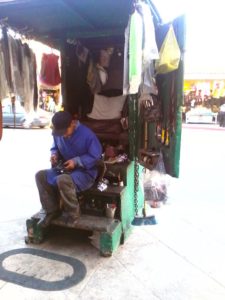 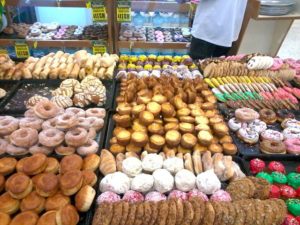 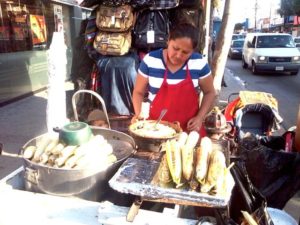 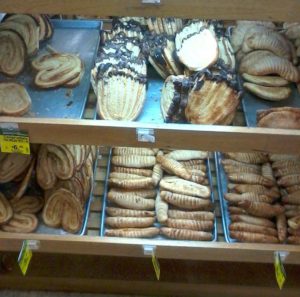 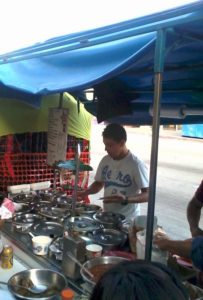 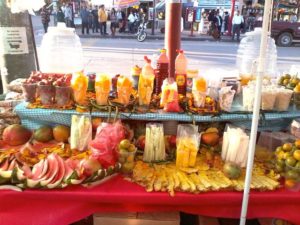 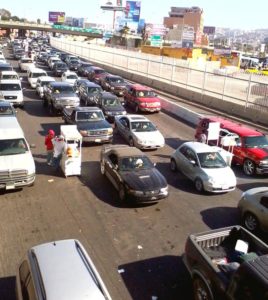 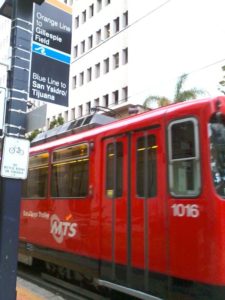 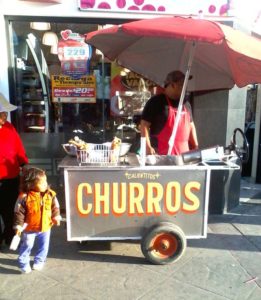 The people waiting at the Civic Center either went to get someone out of jail or take the train to the US-Mexico border. That was life, dia y noche in San Diego and the most charming way to enter Mexico, via Tijuana.

Immediately after 2nd Ave. the Blue Line: San Ysidro-Tijuana, ran in both directions. That was the busy stop and where everyone quietly waited for the train, in the shade, against the wall in front of the Westgate Plaza Hotel.

It was already a bit too bright and no clouds out, unless one could count the funny wispy ones that do not carry rain, ornamental clouds Niklas reckoned, aesthetically pleasing but no real substance or function.

The warm air huddled around all of San Diego as the sun sank below the horizon with its minimum golden tint a lot different from the Vegas night from which he had just returned. San Diego had one or two bright neon signs with “OPEN” hanging in the windows of the bail bonds shops, running along C Street, Front Street, and B Street instead of the all night gambling halls brightly lit with false hopes of winning in Vegas. This evening would be spent along the streets of Mexico.

Las Vegas and Tijuana never close and that is the appeal. While San Diego is a small big city, it closes.

On the opposite side of the street and up past the bagel shop ran the trolley tracks, where the breeze blew a bit cooler because of the shade the jail gave to the solid concrete city. All Niklas heard was the sound of people stepping on the dry crackling leaves and the creaky benches as people stood up and sat down.

“Disculpe,” a girl said to Niklas as she threw her arms up without stopping, walking further down C Street, “¿Sabes dónde está la entrada?”

As Niklas looked up from reading a book on the Constitution of the United States, he assumed she was speaking to him when she asked where to find the entrance to the jail.

In an almost disbelief, the girl said with a sarcastic voice, “¡Sí, a la carcel!”

He sat along on the corner of C and Front Street and pulled his right hand out of his jeans pocket and held the book in the left palm, turned slightly to his side and pointed straight ahead to the large police sign. Niklas went on reading. With a large gasp the girl rubbed both hands through her greasy hair, letting her hands fall like the limp branch of the tree.

Niklas got up and walked next to the hotel and waited.

The thumping of the train rolled down the street, vibrating along the tracks the way an organ vibrates the wooden pews in a church.

This is border life: the excitement of a world between two countries.

It had its regulars: every train and bus stop — as do bars and gambling houses — always have their regulars. The only thing Niklas had regular is that he always wore the same blue button-up shirt with a leather jacket and blue jeans.

The Fifth Avenue stop was full of Mexican girls whistling at the boys in front of JJ’s Deli Café. If you had light hair and light eyes, they whistled two times louder. Right in front of the deli café, like clockwork every Saturday afternoon when Niklas was going to Tijuana, a girl leaned back in her man’s chest as if they were in a zócalo.

Niklas could hear them kissing from across the street.

Then there was Jerry, the shoeshine man, who sat everyday on that white stool and never took the smoke out of his mouth, not even when he was shining those nice leather shoes, you know, the ones that cost a couple hundred.

Jerry said with a sizeable smile, “Hell, I cannot risk getting black polish on my cigarette. You never know what is in this stuff. It may make it taste dreadful. It would really screw up my lungs.”

He sucked down the cold lemonade drink he got from the Cigarettes Soda Snack Eyes Shop next door after each shine. It was almost like a gift to himself after such work.

As he sucked on the smoke, he slapped at shoes. He must have shined every color, size and style imaginable.

C Street was not exactly different from any other place in San Diego, but it did have a culture with its own locals, where everyone knew everyone and when there was an outsider, each person knew it.

When you realize the immediate differences, C Street is as different as the other side of the ocean, but everything is connected like the bed of the ocean. Slowly, when you become more aware, you realize how similar people really are.

The people here were looking for a reality and themselves, except everyone they saw was the shadow of someone else.

A man stopped in front of the red benches of the Civic Center, looked at the map and glanced down in the rubbish bin. He finally pulled out half of a chocolate chip cookie, took a bit, but something more appealing caught his eye. He put the rest of the cookie in his bag. He pulled out a slice of pizza from the bin. It was from the New York Pizza Italian Deli up on C Street and across from Mrs. Fields Cookie Store. Getting pizza from the New York Pizza Italian Deli was the best Italian food in San Diego. They loaded toppings with lots of cheese, tomatoes, mushroom, green peppers, and olives. Their dough is a bit more bready and just enough on the crunchy side. That is NY pizza — so simple, hot, big, and inexpensive to give you so much comfort by just holding it. To find a real Italian in San Diego was as near to impossible as finding a real Mexican in the Italy.

The man ate the half-eaten pizza as he ran he left hand along map, following the blue line. “Is this,” the man said with a mouth full of pepperoni, “the one?” He didn’t cover his mouth as he went on, “Oh sorry. This is good pizza.”

“The best,” said Niklas. “The train goes to Mexico or not to Mexico.”

A lady walked by sipping a beer from a brown paper bag, slurring something to herself as she looked at Niklas. Niklas knew she was not talking to him because the day before and the day before that she mumbled the exact thing to him, but looking up in the sky. The Fifth Avenue stop had its regulars.

A Mexican walked by and dragged his cowboy boots along the chipped sidewalk. He took little sips from a can of Orange Fanta while he ate the last bit of a taco with jalapeno peppers sticking out the side. He shook his shoulders after he ate those peppers exactly the same way your shoulders shake when you bite into something spicy. It gives you the chills and burns, back behind your ears.

To Niklas, nothing was that hot, but they were ricos.

He could feel the train coming before he heard it. The ground shook as the train slowly arrived. Stepping on the blue line allows you to slowly adapt yourself to entering the border country. It slows down the pace of the outside world, speeding by in their cars and racing around. By taking the train, a traveler exits out of the confines of the banal world, throwing himself into a world of slight chaos where other people exist.

To finally cross the border into Tijuana, well, that is an entirely new story of grandeur.

The train merely takes you to the edge and then drops you off. You have to go a bit further alone to go into a new world: a border country. 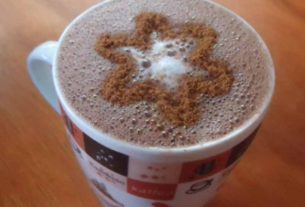 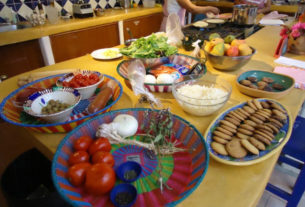 Life on the road Mexico style