Photo Gallery: From exploring Mexico to exploring the world 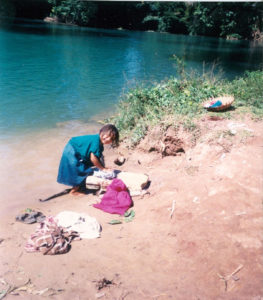 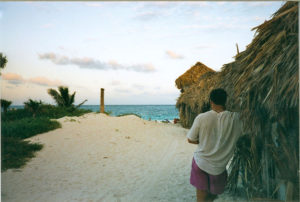 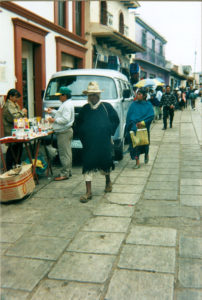 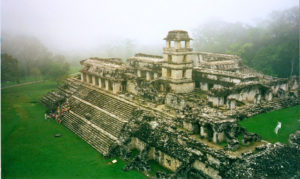 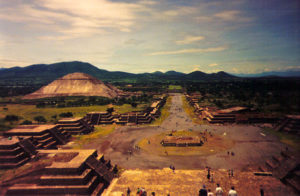 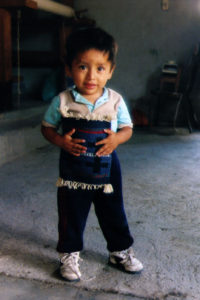 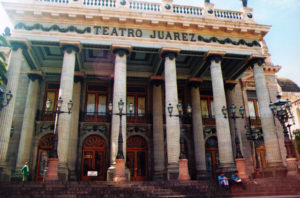 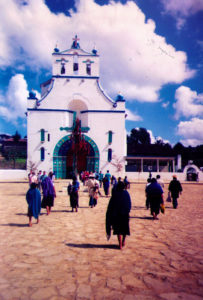 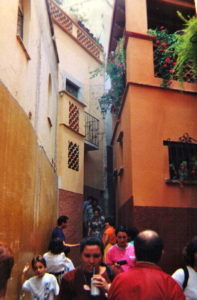 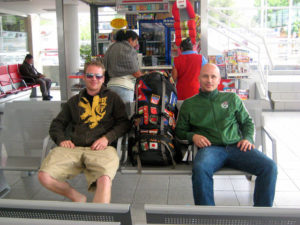 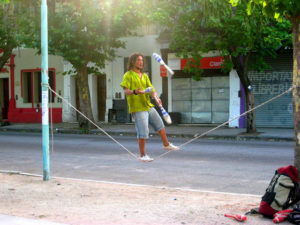 At age 17, I set out from my home in Colorado to Guadalajara… and my career found me. That one journey altered my life boundlessly. The adventure of a long and colorful bus trip set off an insatiable curiosity to explore the rest of the world. From exploring Mexico, I went on to travel the world as an airline pilot.

There are countless maybes when it comes to being an explorer, but this trip left me with one certainty. The emotional frenzy of discovery on my trip to Guadalajara never made me feel anxious. In fact, I began to seek it out. It was the rare scenes that made my heart jump, the commonly overlooked ones, finally catching my sights and conversations, allowing me to appreciate what it meant to be on the road, traveling solo.

We sat on the bus, finally picking up speed before we came to another immediate additional halt as someone waved down the bus. A man pointed out the window saying, “Ella es bonita.”

“Which lady is pretty?” I replied.

“How do you,” I began to squint my eyes, trying to get a better look at her and asked, “know the lady, with the broom, is pretty when you can barely see her face?”

His smirk grew impressively and the gap in his teeth showed even more. He continued, “I am not really sure, since I never saw her face, but any woman with a broom is sexy to me.”

I learned fairly quickly what machismo meant in Mexico.

When I bought the bus ticket, I should have learned the different levels of bus service. It really did not matter. I had no money anyway. I was going the cheapest route possible.

Sharing a seat with another person is one thing, but sharing it with animals and people is an entirely new skill. The constant touching was not the worst, but when they fed the animal human food the stench did get to me during those long evenings in a sealed up bus. I tried to move over to be pleasant only to have one of my legs fall asleep.

I am normally not very funny and for some reason I found I was funnier in Spanish than I am in English. People laughed with me more as we passed time together, not rushing from place to place, but justly taking in the journey. I learned many years later that I am simply calm outside of my element and that makes me relax, joking around plenty more.

The finest words seem to come from an amiable traveler, creating phrases from steps along the path through this world. I understood speaking a language is more than a necessity: it becomes a vital way to be essentially understood rather than speculating on possibilities although the softness of a smile carries tones of an unspoken language.

There were times, brief moments, I felt far from home and as quickly as those moments arrived, they fled. I shared another meal with someone or I spoke to someone else about what I should see. They told me where to stay and which hotel was the cheapest.

When you travel, you are in a state of in-between, as it is when you cross borders, suspended between several emotions and thoughts, all while trying to figure out what to do next.

Intensely isolated. The term does not merely describe the feelings of being alone, in a country — away, and far from what one grasps as a known reality, wrestling through ideas and feelings while your senses are being invaded. That is where I learned to recline in my calming anticipation of the next experience.

There is a reality to traveling and on that trip I recognized my naiveté through the overwhelming sense of continuously being lost and that triggered the spark to explore. It stimulated my need to wonder what else the world offered and what the results would be. If I had planned anything on that trip, maybe it would have altered the way I travel today.

People may say I work as an airline captain. Somehow, I find a stylistic response, declaring I explore the world. And without going to Guadalajara that first time, I would have missed out on a lifelong career of wandering the planet.

When it was all said and done, I was on the bus from Colorado Springs to Guadalajara, Mexico for fifty-four hours one way. I declared I would never travel that far again on a bus.

I changed that declaration – I have traveled far longer on buses, trains, and in cars, but now I swear I will never travel that far again without warm clothes.

Thank you Guadalajara or is it a brindis — a toast — to Mexico or a thank you to exploration itself? 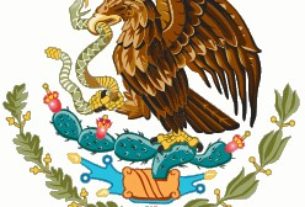