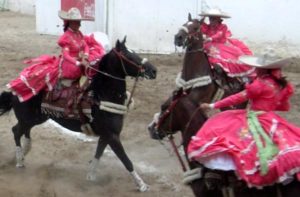 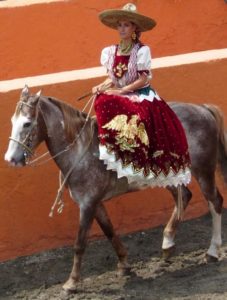 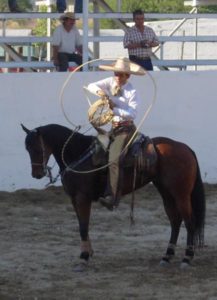 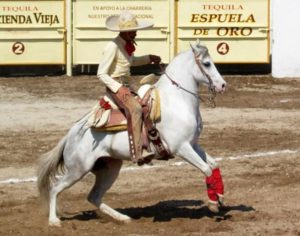 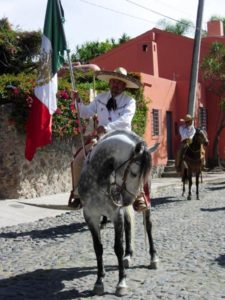 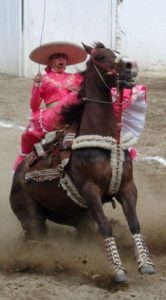 Horse lovers (and anyone else looking for a dose of authentic Mexico) will find September is the perfect month to take in the best of the country’s national equestrian sport — la charrería. It’s especially true for those who find themselves in the general vicinity of Guadalajara.

As September gets under way, the city’s 12th annual Mariachi and Charrería festival puts lively music together with top notch Mexican style rodeo competition at events booked at the Unión Ganadera Lienzo Charro, located at the outskirts of Tlaquepaque. The tentative schedule shows the first round of charreadas running Sunday, September 4, Noon and 4 p.m., and Sunday September 11, Noon, with the top teams going to the finals September 11, 4 p.m. A special contest for charros under age 20 is slated for Saturday, September 10, 4 p.m. Performances by stunningly out-fitted escaramuzas (female equestrian drill teams) will add color and drama to all events. Look for program details at the festival website: https://www.mariachi-jalisco.com.mx/programa.html.

Mexican equestrians nationwide will be out in all their finery September 14 for the celebration of el Día del Charro — horseman’s day. Many communities all around the country will mark the day with colorful parades and different sorts of cow-poking competitions. Guadalajara’s Desfile de Charros cavalcade runs straight through the city center at midday.

Charrería action rises to a peak at the end of the month with the kick-off of the 2005 National Charro Championship, running September 29 through October 16, with headquarters at the magnificent newly constructed Tres Potrillos sports and entertainment center near the Guadalajara airport. The program features the 104 charro teams from Mexico and the United States, 70 top-rated escaramuza teams from both countries and the best all-round charro sportsmen in individual competition.

The program rolls forward with contests set for each of the following days at 11 a.m., 3:30 p.m. and 7 p.m. On October 6, 7, 10, 12 the first charreada of the day will be held at 8 a.m., leaving the evening slots open for the charro complete individual contests. Quarter finals for charro teams and semi-finals for the top 18 escaramuzas get under way October 13. Charros move into sem-finals on October 15. Finals are set for October 16, with the best of the escaramuzas vying for the championship title at noon, and the top charro teams duking it out at 3:30 p.m.

In addition to the horsemanship tournament, the Tres Potrillos facility will host a variety of stellar musical events throughout the run of the event. Detailed program and ticket information is posted on-line at https://www.los3potrillos.com.

Other articles by Dale Hoyt Palfrey on charreria are 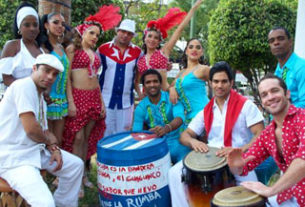 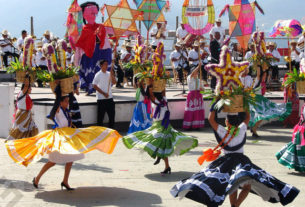