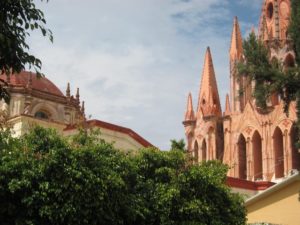 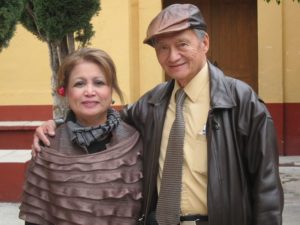 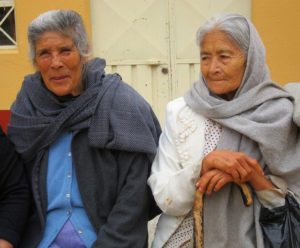 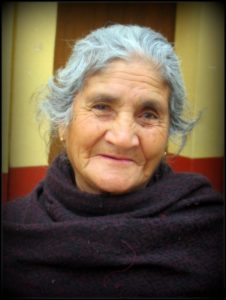 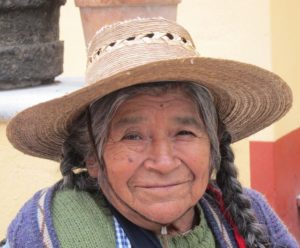 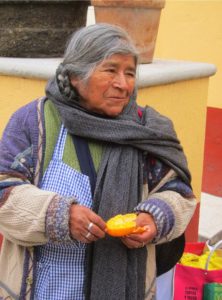 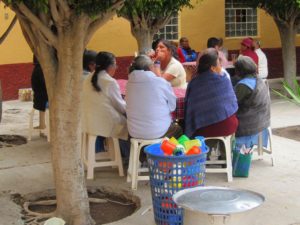 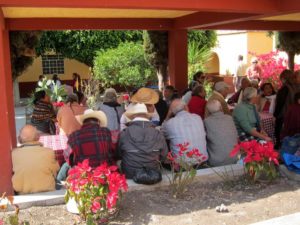 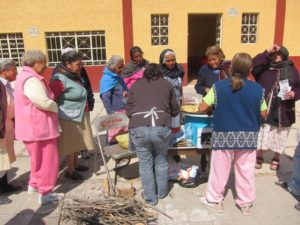 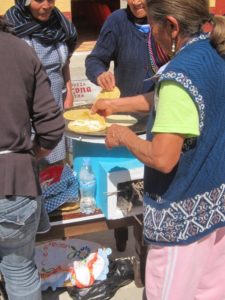 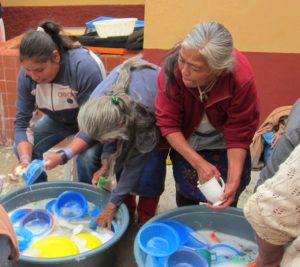 San Miguel de Allende has, for decades, been one of the shining jewels of Colonial Mexico, a mecca for painters, writers, musicians or anyone with artistic sensibilities who has been touched by its ancient cobblestone streets, by the way the light and shadows fall across the distant hills or by the adobe walls painted the colour of summer fruit.

The annual Literary Conference and Writers’ Festival has hosted luminaries such as Margaret Atwood, Naomi Wolf and Barbara Kingsolver; Tosca has been performed at the Angela Peralta Theatre. Events abound: jazz performances and plays. Art walks. Workshops and lectures.

Paradise? Indeed. But beyond paradise there is another world, a less visible one. Behind those colourful walls and doors, another kind of life plays out backstage. A program known as S.O.M.E. (So Others May Eat) feeds more than 200 viejitas — San Miguel’s elderly poor — each week.

Each Wednesday, a few of us volunteers sit in the square waiting until 1:30 when we will head to the courtyard behind the parish church to feed the hungry, and we watch the world go by — the street workers in their dusty pants and cowboy hats who pound the stone tiles with pickaxes (no jackhammers or power tools here); Carlos and his tío Leonardo who pound the pavement in a different way selling their straw hats, baskets, woven bracelets and grass masks; the ice cream vendor; the balloon sellers; Adelina who has long ago stopped asking us if she can wash our clothes by hand for a few pesos. And each week, we think vaguely that we could just trudge up the cobblestone streets to our casita and have a nap instead; there are many volunteers and we won’t likely be missed.

But at 1:30 we navigate the crowded square, make our way between the piles of dusty bricks and bags of cement, cross the courtyard of the Parroquia and enter the long half-lit tunnel, cool and narrow as a grotto and often smelling like a urinal — until we emerge into the green and sun-filled courtyard where 200 hungry people are waiting to be fed. And each week something happens that inevitably breaks our hearts and leaves us asking ourselves: how could we not do this?

Women, small as gnomes, bent over their canes, their sun-worn faces creased like old leather, their smiles more beautiful than anything you might have seen that day in any shop window, grasp our hands and squeeze, murmur “gracias, gracias, over and over again. They reach out from under their shawls, thank us, bless us, touch our hands with reverence as though we are the ones who have wrung the necks of the chickens for their soup, grown the vegetables and single-handedly built the tables where they sit and eat.

It is a humbling experience. We have done so little.

In the sunny courtyard, long tables covered with red and white checked tablecloths are being set up under laurel trees. The tables are numbered according to age; the elders will be served first. Their table sign reads: 80-95. Before the food is served, their thin old voices are lifted in a song of gratitude. Prayers precede a meal of warm tea ladled from white plastic buckets, bowls of chicken broth thick with vegetables and meat and a plate filled with warmed tortillas, refried beans, rice, a few thin pieces of chicken, a Portuguese roll, a scattering of raw onion and tomato and a dollop of mole sauce.

Today there is an added component to the program. Joe Lim, who, with his wife Antonette, has run the program for 22 years, has — through the San Miguel Rotary — set up a small woodstove in the courtyard. Women from the countryside are watching a demonstration of how the stove works. Virtually smokeless, the stove, no more than a foot wide, is fed branches of wood — mesquite or any brush found on the roadside — through an opening not much more than six inches wide.

The reason for the demonstration? “Education,” says Joe Lim. The families in the countryside are becoming ill with respiratory diseases because they cook with wood indoors with little or no ventilation. The stoves, at only 500 pesos each (about $42 CDN), are affordable and can save lives. Empowering the people through education is their goal.

After they wash their plastic bowls and cutlery in the soap-filled buckets, and tables and plastic stools are stacked, tablecloths folded and put away, men and women line up for their weekly parting gifts: a can of refried beans, a litre of milk and — if they are very fortunate — a blessing from the priest who, in his jeans and tee-shirt, is also here handing out tea and soup and plates of food. They present whatever they have: empty yogurt containers, glass jars, even small plastic bags, to take home the food that is left over.

One of the volunteers discovers a plastic bucket under one of the serving tables half full of leftover cut oranges. She holds the bucket out to the last of the stragglers who are lining up to make their way back down the long dim tunnel and out into the churchyard. As each person steps up, she looks at the volunteer with her hand out and the question in her eyes: Can I take one? It’s heart-breaking. Such a simple request. For half an orange.

This giving, we have discovered, has only made our own hearts bigger. Behind those peach- and melon- and mango-coloured doors and walls of San Miguel, not only are the forgotten poor fed.

Hearts and souls are fed as well. 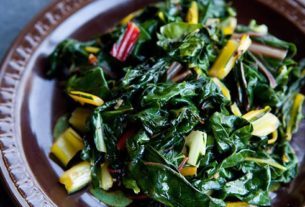