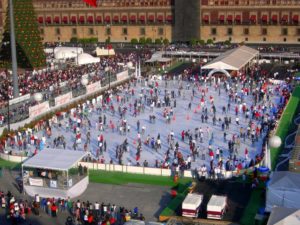 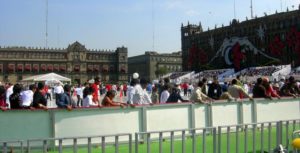 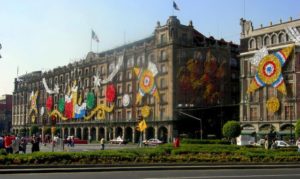 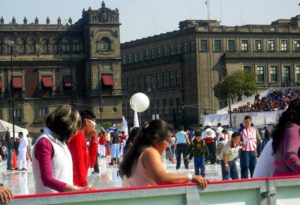 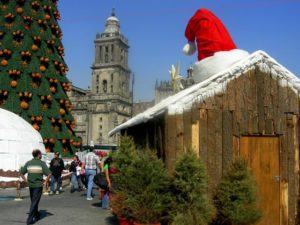 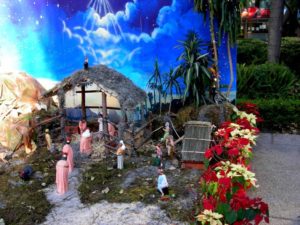 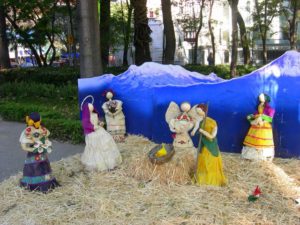 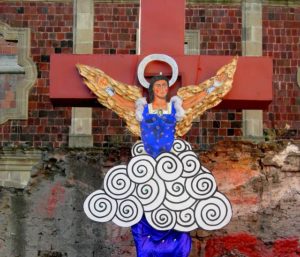 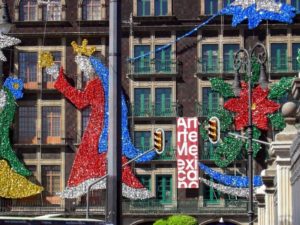 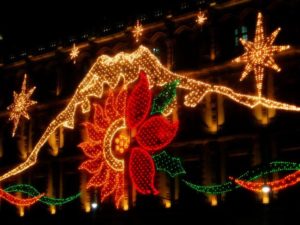 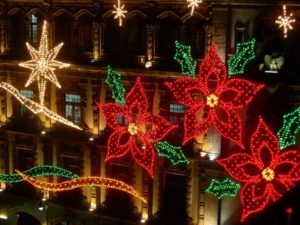 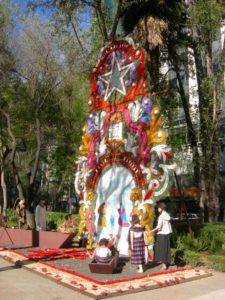 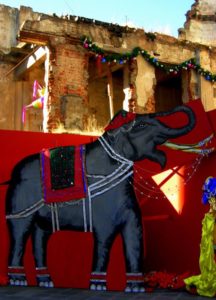 The flash of skate blades against gleaming ice. A cold-edged wind that creeps into your bones. The sharp, metallic smell of snow in the air. Winter.

These are the images that most of us connect to our vision of an outdoor skating rink. But the rink I am standing beside is in Mexico City‘s Zocalo (main square).

There is no wind and not even the slightest hint of snow in the air. The temperature is a balmy 25 degrees and, despite the stories of Mexico City’s notorious pollution, the sky is as blue as a dinner plate over our heads. In the centre of the Zocalo, the red, white and green Mexican flag flutters in a summer-like breeze. Against the backdrop of the National Palace and the Metropolitan Cathedral, a most unlikely scene unfolds.

The rink, the centrepiece of the Zocalo from December 7 to January 7, first opened in 2007, and was the brainchild of Mexico City’s maverick mayor, Marcelo Ebrard. It was funded by an American company, Key Entertainment, and several prosperous Mexican businesses.

Three thousand square metres of ice accommodate up to 1,200 skaters who happily line up for hours for their 45 free minutes on the ice. The skate rentals are also free. Seventy-four kilometres of tubing under the rink keep the ice frozen; every 45 minutes the ice is cleared and with great fanfare, a huge Zamboni restores the surface to glittering perfection. The exuberant crowds in the stands have numbered as high as 50,000.

Many skaters never make it beyond clutching the boards and stumbling around the perimeter of the rink. The expressions on their faces are intense, surprised, doubtful. Even the grins look determined. Those who venture further out into the middle of the rink often find themselves unceremoniously splayed against the ice, legs and arms wildly flailing. Many simply stand still in the middle of the chaos of colour and movement, wondering how they got there and how they’re going to get back to the safety of the boards. The skating guides — who skate only slightly better than the uninitiated crowd — push and pull, do whatever dance they need to do to steady and encourage the feckless skaters. Stretchers, wheelchairs and ambulances stand at the ready, and it is with sheepish pride that scratches, cuts and bruises are tended to. For a Canadian bystander, the scene can only be described as pure theatre.

In another part of the Zocalo, a children’s tent is set up and each child is given a bucket of snow to create snow people or make snowballs. Next to the tent is a mini ski hill where children rocket down in fat green inner tubes. Part of the square is set aside for a “winter scene” that includes a small log cabin surrounded by potted fir and cedar trees and graced with a huge red felt Santa hat on its “snowy” roof. Inside the cabin, the smallest youngsters stand in awe, gazing at Rudolph and Santa, the recognizable symbols of a typical North American Christmas. On every tent these words are proudly emblazoned: Invierno en la Capital (Winter in the Capital).

In a city that was built on the ruins of the Aztec Empire, and where the bloody sacrifice of human hearts to the Aztec gods took place only steps from here, this winter fantasy scene feels impossibly foreign. But for most Mexicans who come here to take a turn on this oasis of ice, it is an exciting diversion, an opportunity for them to play hooky from their regular lives and be part of something they could never experience — had one man not dreamed big and then brought that dream to reality. 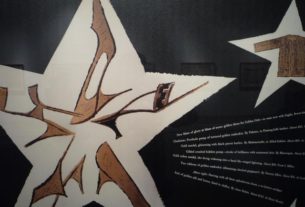