September in Mexico is known as El Mes de la Patria — the month of our country. Beginning with the first week in September, pushcarts offer flags of all sizes, trumpets, sombreros and noisemakers, all in patriotic red, white and green.

While 5 de Mayo is celebrated with great fanfare north of the border, September comes alive with patriotic fervor in Mexico.

The month kicks off with the President’s Informe or State of the Union Address on the 1st. The Niños Héroes — cadets who died defending the flag at Chapultepec Castle — are remembered on September 13th.

What could be more Mexican than the charro, the horsemen who honed their skills on vast haciendas? They celebrate their special day on September 14 with parades and performances all over the country.

September 15 was the birthday of Porfirio Diaz. During his prolonged presidency, his birthday party led into the ritual of El Grito on the eve of the 16th, which is Independence Day. September 27 marks the end of the War of Independence, and September 30th is the birthday of Father Jose Maria Morelos, one of the nation’s founding fathers.

Miguel Hidalgo‘s Cry of Independence is repeated by the President of Mexico every year from the balcony of Mexico City’s National Place, and he rings the original bell from Hidalgo’s parish church. The cry is echoed by the governor of each state throughout the country. Town mayors and local elected officials lead townspeople in parks and plazas in cheers for the heroes of the war that freed Mexico from Spanish rule, including Hidalgo, Jose Morelos y Pavon, and Josefa Ortiz de Dominguez. All finish with a rousing, “¡Viva México!” met with a chorus of “¡Viva!” in reply, repeated three times. Church bells ring, fireworks fill the sky with color, and music and dance continue into the wee hours.

September 16th, Independence Day, is a national holiday with colorful parades. Join Mexconnect to experience the festivities wherever you are. 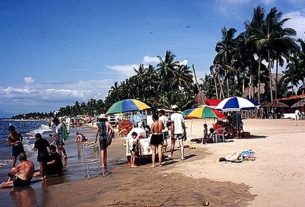 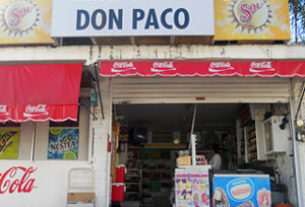