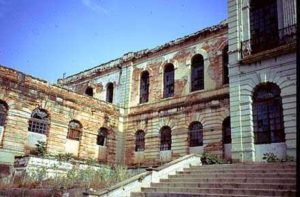 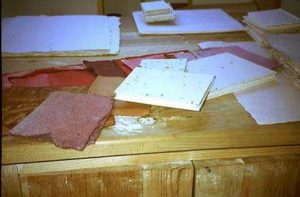 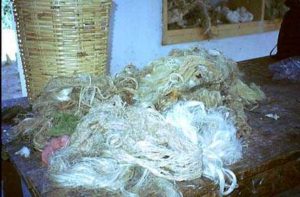 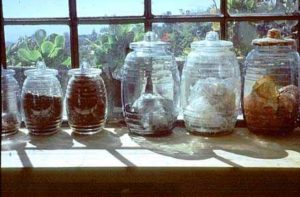 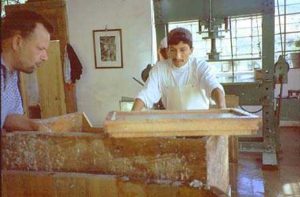 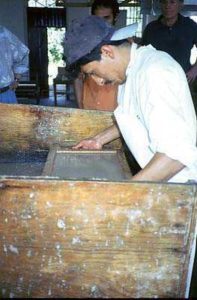 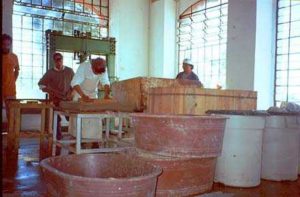 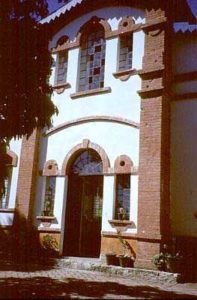 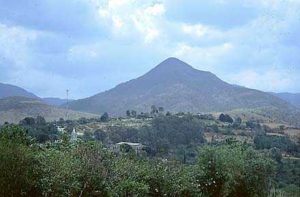 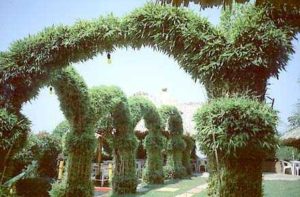 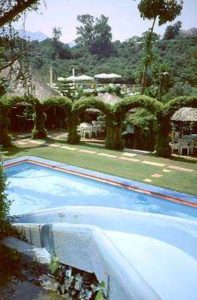 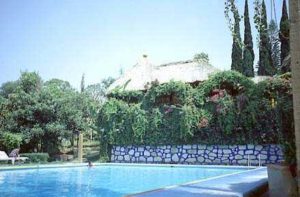 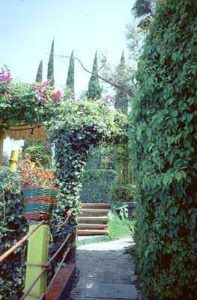 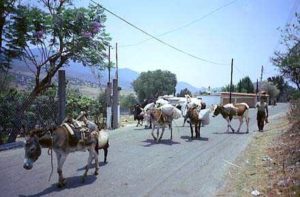 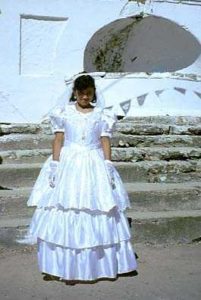 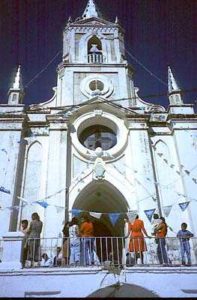 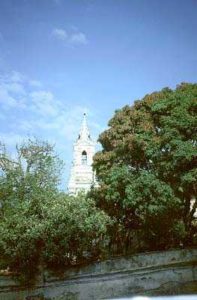 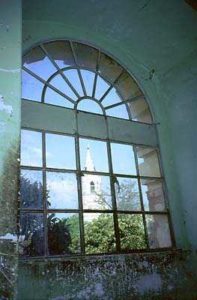 Morning clouds hover lazily over the city as we finish our coffee in a zocalo cafe in Oaxaca. It’s as if the clouds, like my friend and I, aren’t in any hurry to move on. As we saunter the several blocks to the colectivo (shared taxi) stands, the city yawns and stretches. A few vendors are meticulously arranging products on their sidewalk stands– trinkets, fruit, clothing. But the indoor merchants haven’t yet rolled up the squeaky steel doors of their shops. It’s another laid back morning in the city of Oaxaca, where I live.

At least once a week, I venture into the countryside, where the air is fresher, and where ploughed rows of fertile soil stretch as far as the eye can see. With summer rains, the dirt will burst into alfalfa green, chile red and corn silk silver. Today, we are going to Vista Hermosa, a small barrio in the village of San Augustin Etla. It’s at the end of the roughly paved road, as far and as high as a car can go in this direction, probably about 1,000 feet above the city.

There are a couple of passengers in the colectivo when we arrive, so we get in and wait for others. As soon as there are seven people (two are babies) in the five-passenger car, we head out. The fare is five pesos (about 50 cents US) for the 20 minute trip. Often, we have no idea what we’ll find when we visit the pueblos. Sometimes, we chance upon a painter who invites us into his one-room home/studio. Or, perhaps a weaver or carver will beckon us into his front yard workshop. However, today, in Vista Hermosa our goal is to find the Taller de Arte Papel Oaxaca, a paper factory recently founded by Mexico’s foremost artist, Francisco Toledo. By the end of the day, we will have discovered much more than the fascinating factory where locals are experimenting with paper-making processes. But we don’t know that yet.

Vista Hermosa has only a couple of streets, so we easily locate the taller housed in a refurbished hydroelectric plant that once provided Oaxaca’s electricity. The stately stucco and brick building overlooks a valley of rolling hills and unexcavated ruins. We are the only visitors and for a few minutes we watch as young men stir vats full of murky gray pulp. They explain that they use native bark, plants, flowers, cotton, hemp, silk, linen, berries and even bits of shiny mica–all renewable resources. The sludgy substance will be drained, pressed, and dried on framed screens into textured sheets of paper in subtle hues of pink, beige, yellow and white. Artists buy this paper for painting and drawing. Photographers are experimenting with printing processes. I buy several blank page journals, which to me, are works of art in themselves.

The clerk at the taller explains a bit of the area’s history, in Spanish of course. Between the two of us, we figured out that on the hill above us there’s an abandoned textile mill (for sale). It was built in the early 1900s by the English and was operational until 10 years ago. Avid photographers, we walk around the fenced in buildings of crumbling adobe. Cacti sprout from the roofs. Beams termited and rotting hang from arched entrances. Twisted wrought iron and broken stained glass beckon us closer. We MUST see the inside of this modern-day ruin. After several hours of inquiries and waiting, we find the man with the key. For a fee, he lets us in.

The mill closed a decade ago, the story goes, because financiers planned to turn the complex into a hotel/learning center, but the deal fell through. So did parts of the roof and walls of the owner’s residence. But the main structure is intact, its dark innards spooky with filtered light. Rusted machinery and bales of decaying cotton hint of busier times. By now, el sol has chased the clouds away, and the adjacent church steeple glistens in the mid-afternoon light. Great photo opps. We click away.

To pass time while waiting for the man with the key, we followed a sign to the Vista Hermosa Baleanario. Baleanarios are public swimming pools. Last year, when some friends invited me to join them for a day at a baleanario, I refused. I don’t go to public swimming pools in the States, certainly not in Mexico. But this day, with hours to while away, we walked along a narrow, dusty road and almost missed the entrance, barely marked. We paid the 25 peso entrance fee, expecting to find, at the most, a chair to sit in and kids splashing in a pool. Instead, dense evergreen thickets, sprawling palms, flowering hibiscus, and bushes of tiny orchids created a tropical oasis around five crystal clear pools of various sizes and depths. Waiters tending bar under breezy palapas served us cold cervezas and tangy quesadillos. We had found another of Mexico’s hidden treasures.

IF YOU GO. Your first stop should be one of the tourist offices in the city, where you can get a map of the villages. There are several means of transportation. My favorite is to take a colectivo taxi and return by either second class bus or colectivo, whichever comes along first. The taxi stands (sitios) are located on the Periferico (the perimeter highway) near the Abastos market in the southwest section of the city, about 10 blocks from the zocalo. There are two colectivo areas, on each end of the market. Each sitio is marked with a sign and the destination is also painted on the vehicles. Drivers having a slow day may offer to take you to where you’re going even if it’s not their route. Not a good idea. They may not know the way, and will probably charge you even more than they quote. The colectivos have a set fee–for everyone.

To take a second class bus, go to the terminal (at the north end of the market). Bus fare is about half as much as taxi fare, which is usually under one dollar U.S. You can also take a private taxi (ask the price first) or hire a car and driver through your hotel or a travel agency–usually $8 and hour.

Precautions: In the bus terminal and market area, hang on to your valuables tightly. The villages are safe. If some of the people seem unfriendly, it’s probably because they’re shy. In the more tourist-oriented towns, you may be approached by aggressive vendors, but less so than in the city.

Villaging is best done with a “I don’t care what happens” mindset. This is understandably difficult for vacationers with limited time and a long list of “must sees,” but not having a tight time schedule and being open to new happenings will enhance your experience. Head out no later than 10 a.m., thus assuring that you’ll return to the city in the afternoon.

Don’t worry, you’ll get back. At least I always have.

(Author’s update: The above trip occurred in the spring of 1999. In January 2000, I re-visited the former textile factory which, I hear, is now owned by Toledo Francisco. The vegetation has been tamed and trimmed, but the “days gone by” charm still remains–broken windows, chipped paint, rusting machinery and crumbling out-buildings.) In the factory there was an impressive, enormous art exhibit of paintings, sculpture, mixed media and photography. If you visit Oaxaca, it’s worth checking out. You never know what might be going on there.)