Mexconnect reaches around the world 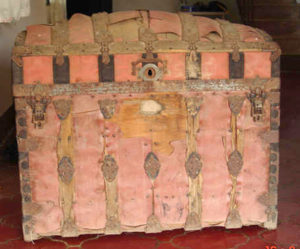 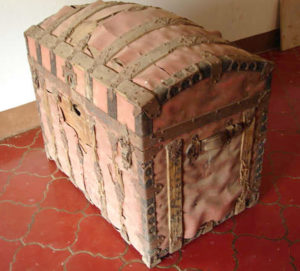 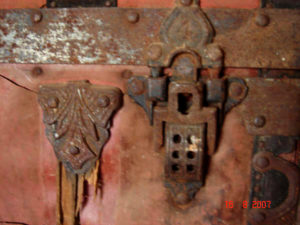 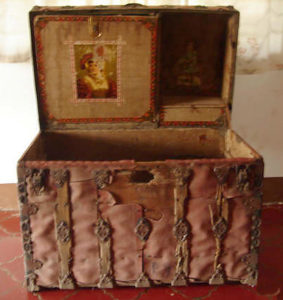 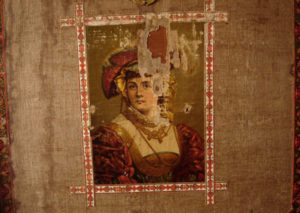 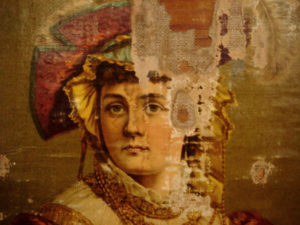 Never underestimate the power of the pen. We’ve heard that statement all our lives. It is even truer today than ever due to our high-tech computers and Internet. People still use fountain pens filled with indelible ink to sign important documents, but most of us carry a cheap ballpoint pen around with us. Few of us sign checks anymore. You can do most of your banking online. Today the written word sails around the globe faster than you can take a deep breath, so we’d better be careful what we say.

I am no wizard on the computer, but if you know the right button to push, you can find the answer to a trillion questions in a flash. I am a newcomer to the writing world and I’m constantly amazed how far MexConnect reaches out. Of course, there are people all over the world who want to know more about Mexico, so they browse the net.

I don’t know this to be true, but I’ll venture I’m not far off base. I would make a bet that two years ago, not many foreigners had ever heard of Talpa de Allende, Jalisco, which is the mountain village where I live. If the e-mails I receive can be an indicator, MexConnect reaches farther than I ever dreamed.

A woman writes from England that she seriously doubts my description of blue skies, green mountains and chilly mornings filled with the aroma of freshly brewed coffee in the plaza. I invited her to come see for herself and try to prove me wrong. She responded that she will be here for Easter. I don’t know this woman and she’s not coming to see me. She is coming to Mexico and wants to explore towns off the beaten path.

Another one came from not far in the distance; Chicago. She asked for help in arranging a baptism for her son. I was able to steer her to the right people who could put it together for her. I didn’t know this at the time, but her first child died shortly after his birth. She donated his heart to another child. I didn’t know the organ recipient ever knew who his donor was, but in this case, the families became acquainted.

The mother who contacted me came with her new son and her big family. The boy who received the heart of the child who died came with his mother and his big family. There were tears, prayers and mariachis in the plaza that day.

A more recent e-mail came from a woman doing a genealogy search for the name Koch. Some of you may know I’ve long been fascinated with the story about the brother of the famed bacteriologist, Dr. Robert Koch. Robert’s brother, Albert Koch, was a German miner who made his way to this village, probably in the 1870s.

Albert became a very wealthy man through his mining ventures in the Sierra Madres. He also opened the first general store and called it La Mexicana, which is part of the present day San Miguel church in Talpa. He married Paula Padilla, a native of Talpa. They produced four children who, according to Talpa’s history, emigrated to Germany to live with uncles after their father died in 1896. I always wondered about the accuracy of that because their mother, Paula, lived another thirty five years. I found it difficult to believe the children would leave their mother behind in Mexico, or that she would even allow them to leave.

Not too long ago, we were invited to a friend’s ranch for one of those pig-out feasts that these people are so good at hosting. There was an old wooden trunk, with its lid open, airing in the garden. The name Paula was carved on one end, and Koch was carved on the other. A picture of a very stylishly dressed young woman with great big dark eyes was pasted on the inside of the rounded lid. I felt those eyes staring deep into my soul. I wanted that trunk badly and so did several other guests, but no amount of bargaining or pleading could sway the hostess. The trunk had been given to her mother by an aunt, Albert Koch’s wife, Paula.

It came as a very pleasant surprise to open my e-mail one morning and find a letter from a woman in Missouri saying she was the great grandniece of my Don Alberto Koch! Her great-grandfather was Herman, another brother to Albert. It appears there were three Koch brothers who came to Mexico to hit it rich in the mines. After Albert died, Herman emigrated to Canada and later moved to Iowa. Later that same day, I received another e-mail from Paula who lives in Kansas. She was named after her great grandmother, Paula Padilla de Koch! Now she is coveting that trunk as much as I.

A few days later, I received another e-mail from Dr. Helen Pfuhl, a German genealogist, direct descendant of Dr. Robert Koch, the Nobel Prize winner. There is a museum in Berlin dedicated to Dr. Robert Koch.

The Koch family is big on family reunions. Family members who live in the United States have a reunion every year. This year it will be held in Leavenworth. Every five years, there is a world-wide family reunion in Germany. I have been invited to attend and tell the family about The Woman in the Trunk.

I had the eeriest feeling the first time I strolled through Talpa’s cemetery and saw the Koch’s fancy crypt, but I never imagined that one day I would be communicating with his descendants. Reach out. Reach out with a dream. Perhaps we will have a Koch family reunion in Talpa some day.

2 thoughts on “MexConnect reaches around the world”