Born March 23, 1854 in Colotlan, Jalisco. Educated in a rural school and attended Colegio Militar de Chapultepec. Huerta’s career advanced during the Díaz presidency. Huerta was allowed to remain in the army when Madero became president. Was named head of the federal forces when Orozco and others rebelled against Madero.

In February 1913, Huerta overthrew Madero and assumed control of the government. Although not a candidate, Huerta was elected president in October of 1913 and immediately began having problems with the economy and Constitutionalist opposition.

Resigned on July 15, 1914 and went into exile in Europe. In June 1915, Huerta tried to return to Mexico through the U.S. Was arrested with Pascual Orozco and detained at Ft. Bliss. Huerta became ill and died January 14, 1916. 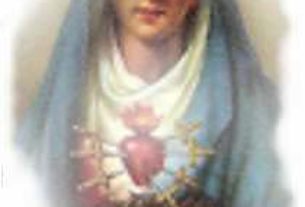 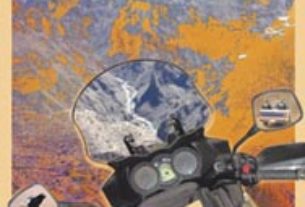