Photo gallery: The Volcanoes of Colima 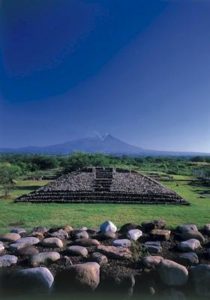 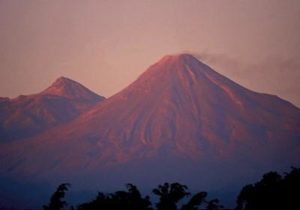 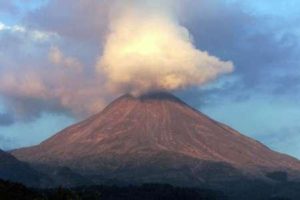 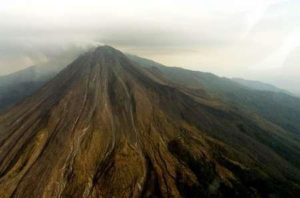 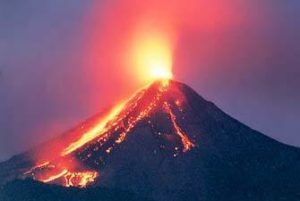 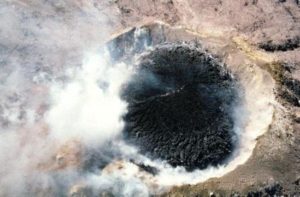 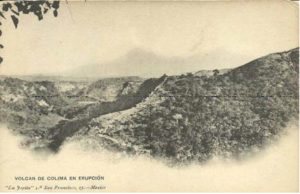 In the past 400 years, the Volcán de Fuego (aka Volcán de Colima) has been the most active volcano in Mexico, and indeed one of the most active in the world, having erupted at least 30 times since 1576. It is considered to be one of the country’s most dangerous volcanoes. Numerous villages in its shadow keep a wary eye on its level of activity. Emergency evacuations have become a regular event since its latest burst of activity began in 1961.

On a geological time-scale, the volcano first erupted about five million years ago in the Pliocene period, long after the nearby, and higher, Nevado de Colima had ceased activity. It quickly developed into a large volcano which either partially blew apart or collapsed during Pleistocene times resulting in a caldera, five kilometers across. After that, a new cone developed inside the caldera, becoming the Volcán de Fuego we see today.

Historically, the eruptions of the volcano have fallen into a definite cyclical pattern with periods of activity, each lasting about 50 years, interspersed with periods of dormancy. The first cycle of activity (after the Spanish arrival in Mexico) was between 1576 and 1611. Major eruptions occurred in 1680 and 1690, and further complete cycles occurred between 1749 and 1818, and from 1869 to 1913. Most geologists agree that current activity is part of the fifth cycle, which began in 1961.

In each cycle, the first results of renewed activity force new lava into the existing crater. Once the crater has filled up, any additional lava is ejected from the crater and flows down the volcano’s flanks. Later, the underground pressure which caused the activity is relieved, activity ceases, and the volcano enters another dormant phase. Even during this phase, a plume of hot gas often billows out from the volcano. The cone is built mainly of pyroclastic materials (ashes and volcanic bombs) of andesitic composition together with some basaltic lava, making it a classic example of a composite volcanic cone.

The Volcán de Colima (or Volcán de Fuego) is (officially) 3960 meters or 12,992 feet high, not quite as high as its sister volcano, the Nevado de Colima, only eight kilometers further north, which, at 4330 meters (14,206 feet) above sea level, is Mexico’s sixth highest peak. Curiously, despite their names, the summits of both volcanoes are actually located in the state of Jalisco and not the state of Colima. 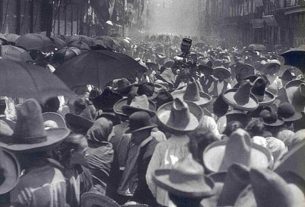