The state of Tabasco is part of the the Gulf Coast Region of Mexico, along with the states of Tamaulipas and Veracruz.

The economy of the small, low-lying state of Tabasco is based on oil, services and agriculture, especially bananas.

The state of Tabasco has a much higher than average annual rainfall and accounts for 38% of the country’s freshwater. The state is regularly affected by severe flooding because it is where Grijalva River joins the Usumacinta River. Each of these rivers starts in Guatemala and flows about 750 km (465 mi) through Chiapas before uniting in Tabasco about 25 kilometers from the Gulf of Mexico.

Much of the state of Tabasco is a wide, swampy coastal plain of sediments brought by these two major rivers which converge in the Pantanos de Centla wetlands.

Here are select articles and recipes related to Tabasco:

Chirmol is a thick sauce resembling the pipian rojo of central Mexico. It is served in Tabasco with fish, chicken and pork. Ingredients for the chicken: 1 3 ½-4 pound chicken, cut into serving pieces 2 tablespoons corn oil ½ medium white onion 2 cloves garlic, peeled salt to taste Ingredients for the chirmol: 4 […] 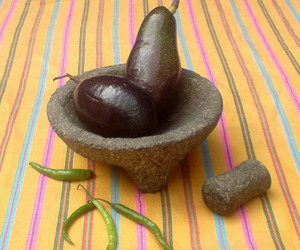 Originally from the tropical coastal state of Tabasco, where a chilled dish is always welcome, this soup is a perfect first course for a light summer meal, such as grilled chicken or fish. Try adding a tablespoon of sherry for a delicious, unusual twist. Ingredients: 2 tablespoons butter ½ medium onion, chopped fine 2 serrano […]

Empanadas are different all over México. In many parts of the country, they resemble a filled puff pastry; in Tabasco, they are filled, fried tortillas. There this recipe would invariably be made with the local fish pejelagarto, but any firm-fleshed fish works well. A good idea is to make extra when grilling or poaching fish, […] 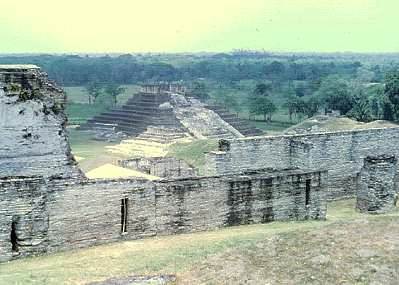 ROMANS in Mexico? I’ve always tried to maintain an open-minded attitude towards history, but even I was incredulous when I first heard this suggestion. And you certainly won’t find it in most history books!  Could it possibly be true? The evidence comes from the Mayan site at Comalcalco, in the swampy Gulf coast state of Tabasco. […]

Nestled along the southernmost coast of the Gulf of Mexico is the state of Tabasco, birthplace of the Olmecs, called the “mother culture of Mesoamerica”, and the Chontal Maya, famous as seafaring tradesmen. This impressive heritage, combined with bountiful natural resources, has helped Tabasco preserve significant elements of its ancient cuisine. According to Conaculta’s series […] 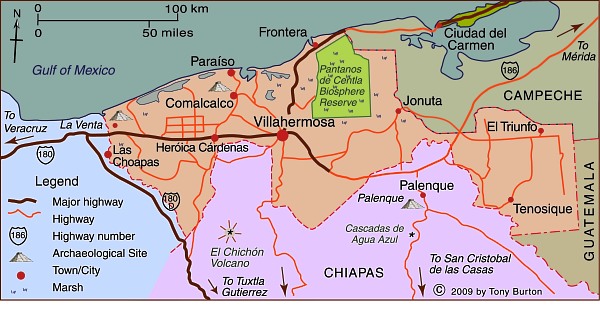 LOCATION: The State of Tabasco is located in southeastern Mexico. It is bordered to the north by the Gulf of Mexico, to the northwest by Campeche, to the southeast by Guatemala, to the south by the state of Chiapas, and to the west by Veracruz. GENERAL INFORMATION: The territory consists mostly of wet lowlands covered […] 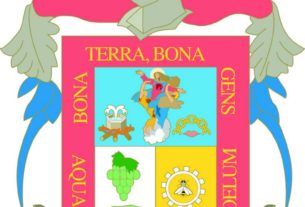