Photo Gallery: A long and varied history: The Ex-Hacienda de Temixco in Morelos 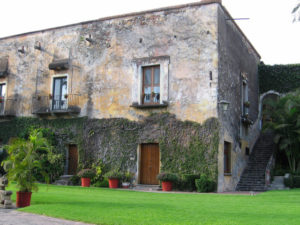 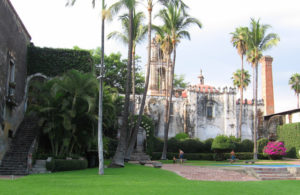 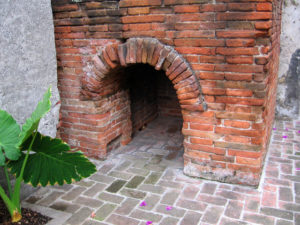 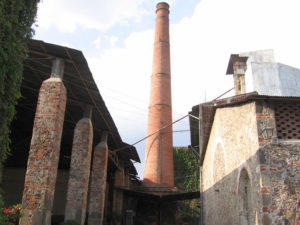 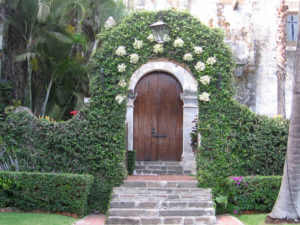 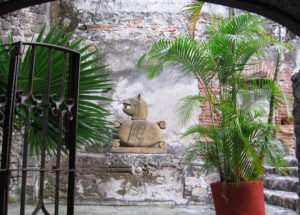 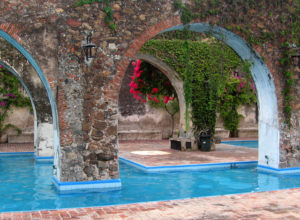 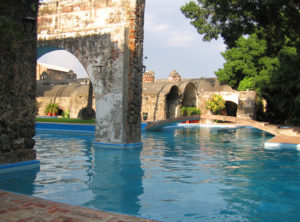 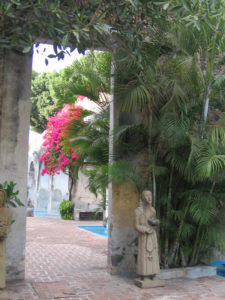 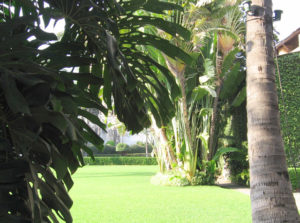 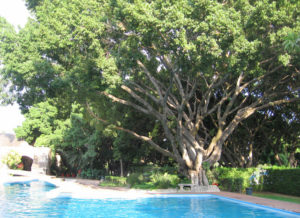 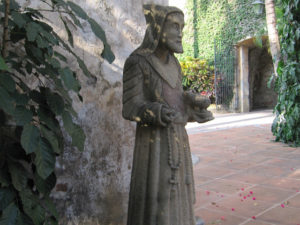 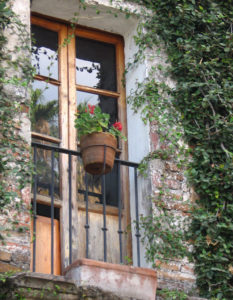 Ex-haciendas have a feeling of elegance that you can experience only in Mexico.

As if the water park weren’t enough, the buildings of the hacienda still stand and have been converted into lovely gardens, providing an elegant area that can be rented for a mere 84,000 pesos (approximately 8,000 USD). If the area isn’t being used on the day you visit you shouldn’t miss the opportunity to give yourself a tour, breathe in the quiet beauty, and take some pictures. Ex-haciendas have a feeling of elegance that you can experience only in Mexico. The hacienda has been renovated for parties and has lovely gardens and captivating swimming pools that might be even more fun to photograph than to swim in.

History of the Hacienda de Temixco

In 1617 a sugar mill was constructed on what would later become the Hacienda de Temxico, though it was first known as “Hacienda de Nuestra Señora de la Concepción.” As was common in Morelos at that time, the hacienda expanded its lands by taking more and more land away from the indigenous people. Sometimes the owners, who had to face the angry people, turned to the colonial authorities and the Spanish Inquisition for defense. One bright spot in the hacienda’s history occurred in the late 1700s, when the then owner of the hacienda freed 200 black slaves owned by the hacienda. For that reason, during the War of Independence in 1810, the black people of the region took the side of the government and the hacienda was a focal point of the royal resistance.

Due to its strategic location near Cuernavaca, the state capital, the hacienda was again used for military purposes during the Revolution. Between 1910 and 1917, it was used as a fort and arms warehouse by Zapatistas and federal troops alternately. Its sad uses didn’t end there. In 1942, it was used as a Japanese concentration camp thanks to Mexico’s union with the allied forces during World War II. After World War II, the hacienda was converted into a rice mill and processing plant. The hacienda’s function finally became a truly happy one when it became a water park in 1968.

On the day we went, a couple of workmen were repairing a roof on the back side of the chapel and they took a few moments to fill us in on some details about the hacienda when it was in operation processing the famous Morelos rice. They pointed out some interesting features, such as a chimney that was built during the rice processing days out of red bricks that included rice husks as one of their basic ingredients. We all peered closely at the bricks, but they looked about the same as the standard variety to our untrained eyes. The man also pointed out one of the auxiliary parking lots, which was originally the cement pad where the rice was spread out to dry in the sun.

The Ex-Hacienda de Temixco is open seven days a week, but if you go on a weekday, you should pay special attention to the schedule for the rides. On weekends and holidays, all of the rides are on all day from noon to five p.m. On weekdays, each major attraction has a schedule during which it is in operation. The schedule is posted on a sign near the park’s main entrance and on the web site. (See the schedule by holding the mouse pointer over the green button next to the words “Horarios de juegos.”) To avoid missing the fun, you might consider bringing a waterproof watch, or just follow the crowd as they rotate from one fun activity to another.

Regular rates are 160 pesos for adults, 120 pesos for children and people with disabilities, and free for children who are under 95 cm tall. The park offers a special rate of 70 pesos per adult on Mondays (except when a national holiday falls on a Monday). The prices and menu items at the park’s restaurants are listed on the web site, but remember that not all items will be available on weekdays. (Click on the first image for more information.)

The Ex-Hacienda de Temixco water park is just minutes from Cuernavaca, and deeply shaded parking just inside the main gate is included in the entrance fee. Still, for those not accustomed to driving in Mexico, the author recommends taking a bus or taxi because we found traffic in Temixco to be horrendous with a capital “H.” The water park is located right in the middle of Temixco on the main highway (the free highway, not the toll one) from Cuernavaca to Acapulco. If you drive, you can either take the free highway to Acapulco or, alternatively, the toll highway exiting at “Las Brisas.” Don’t let the traffic scare you off, because the contrast of the peaceful interior of the park with the noisy, crowded atmosphere outside will almost knock your socks off. Go through the gate, and you’re in paradise. A taxi from downtown Cuernavaca should charge you about 50 pesos. Buses (including routes 3, 9, 12, and 20) will literally drop you off at the front gate, cost 5 pesos, are available from downtown Cuernavaca near the zocalo, and say “Temxico/Acatlipa” on them.

For your convenience, the park’s official web site includes a list of nearby hotels with links to their web sites and phone numbers.

Emilio Fernandez, one of a kind