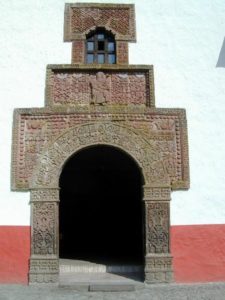 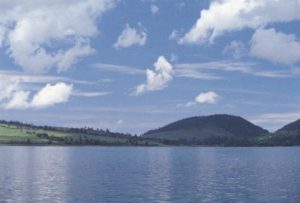 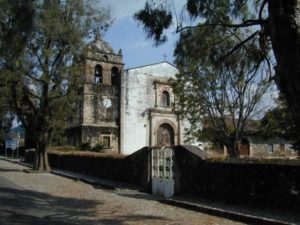 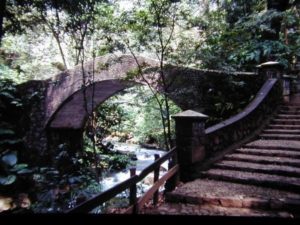 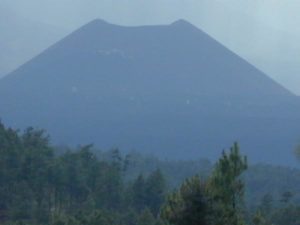 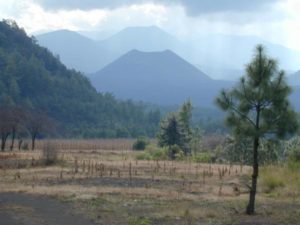 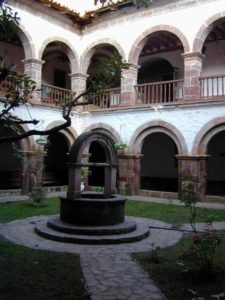 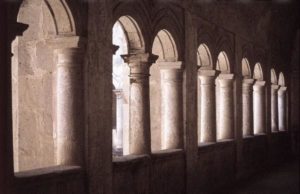 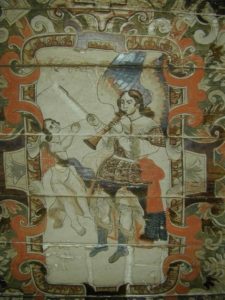 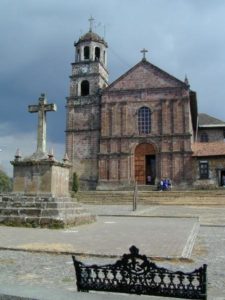 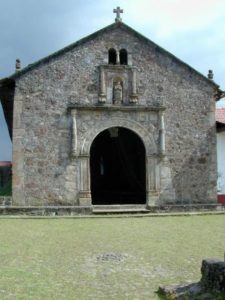 Among the fertile volcanoes of Michoacan Lumholtz came across the Purepecha people, who were called Tarascan by the Spanish. Enemies of the Aztecs, the Tarascans flourished from 1100 A.D. to 1530 A.D. Their origins are still a puzzle, along with their stirrup-shaped, long-necked bottles and round temples called Yacatas. The center of the Tarascan Empire was Lake Patzcuaro and the nearby site of Tzintzuntzan, now a much-visited archaeological site (Map of area). After the Conquest, Spanish missionaries organized the Tarascan Empire into a series of experimental Utopian craft-oriented villages, and today the Lake Patzcuaro area abounds with craftspeople skilled in wood, copper, cloth and clay. (See j. rose article)

The Tarascan people had established themselves in Michoacán by the 12th century A.D. Their exact origin remains unknown, but linguistic similarities to the Quechua language of South America have been noted. South America may also have been the source for the Tarascan pottery styles and metalworking techniques that were not previously known in Mexico.

The Tarascan capital city of Tzintzuntzan was dominated by a huge platform supporting a row of five temple pyramids called yácatas. From this religious and administrative center, the Tarascans waged war against their neighbors.

Although Tarascan society was socially stratified with nobility, commoners, and slaves, there is no archaeological evidence to indicate that the Tarascan sites were much more than rural settlements, the exception being their capital city of Tzintzuntzan. The Tarascans were excellent craftsmen in many materials. Their metalworking skills were the most advanced in Mexico. They were also accomplished at pottery; making and lapidary work. their utilitarian domestic pottery contrasted sharply with the exotic designs of funerary pottery.

Products such as honey, cotton, feathers, copal, and deposits of salt, gold, and copper were highly prized by the Tarascans. Neighboring regions that possessed these commodities quickly became a primary target of military expansion. When conquered, the peoples of these regions were expected to pay tributes of material goods to the Tarascan lord.

Like the Aztecs, the Tarascans had many deities, each with their own attributes, requirements, sacred colors, associated animals, and calendrical days. The most ancient and revered Tarascan deity was Curicaueri, the fire god. A Tarascan origin myth tells the story of how Curicaueri and his brother gods founded the settlements around Lake Pátzcuaro. The pre-Columbian Tarascans believed themselves to be Curicaueri’s descendants. When rulers and priests dressed in their ritual finery and performed ceremonial dances, they were affirming the connection to their ancestor gods.

The Aztecs attempted more than once to conquer the Tarascan lands, but never attained their goal. This left the Aztecs with a major rival on their western border. In combat they repeatedly suffered grievous losses to the Tarascan armies. For example, in 1478 the ruling Aztec lord, Axayacatl, marched against the Tarascans. He found his army of 24,000 confronted by an opposing force of more than 40,000 Tarascan warriors. A ferocious battle went on all day. Many of the Aztec warriors were badly wounded by arrows, stones, spears, and sword thrusts. The following day, the Aztecs were forced to retreat, having suffered the loss of more than half of their elite warriors.

The arrival of the Spanish Captain Hernán Cortés and his men on the east coast of Mexico in April 1519 led to the end of both the Aztec and the Tarascan Empires. Knowing that the Spaniards were on their way to the Aztec capital of Tenochtitlán, the Aztecs sent some emissaries to the Tarascans to ask for help. Instead of providing assistance, they sacrificed the Aztec messengers. Tenochtitlán fell in 1520 after a bloody siege. The Tarascans’ turn came in 1522. The last Tarascan king, Tangaxoan II offered little resistance. Once he submitted, all the other Tarascan realms surrendered peacefully. After the conquest, the Spanish crown appointed Don Vasco de Quiroga to govern the Tarascan villages. He decided that each community should be noted for the production of a specialized art form. This vision of artistic specialization and commercial production persists today.

Unlike the Aztecs, the Tarascans left no personal documentary histories, and they had no missionary-historian-defender ready to write down their story as it might have been dictated at the time of conquest. The best source of historical information is the Relación de Michoacán compiled by an anonymous Spanish Franciscan friar around 1538. (By way of constrast, there are several well-known Hispanic treatises concerning the Aztecs.) The Relación de Michoacán, coupled with archaeological excavations and a significant body of pottery, copper, and stone objects affords us a glimpse into the lives of these West Mexican peoples.

The Yácata, a typically Tarascan building, appears to have been used as both a mortuary and a habitation. The structure consists of three parts whose ground plan is shaped more or less like a capital T: a rectangular stepped pyramid, a round stepped pyramid that is placed at the mid-point of the rectangle, and a stepped passageway which joins the round structure to the rectangle.

Carl Lumholtz describes three yácatas which he saw in the Sierra de los Tarascos: “The mound is built of stones, without mortar, in the shape of a ‘T,’ each arm about 50 feet long and thirty-two feet high. The western arm terminates in a circular construction, a kind of knob. The sides all rise in regular steps from the ground, and the level surface on top of the arms is only six feet wide, while the base is twenty feet broad. These encircling steps make the monument singularly symmetrical and graceful.” 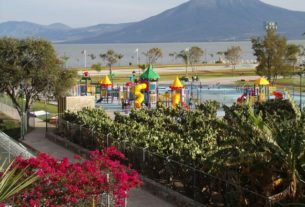