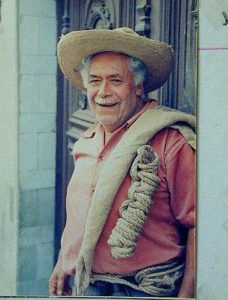 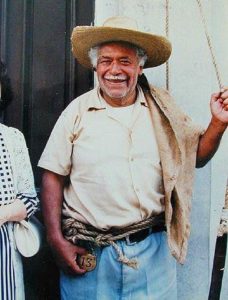 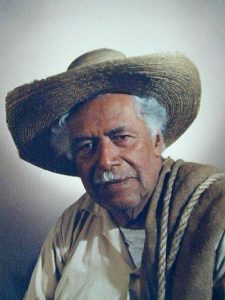 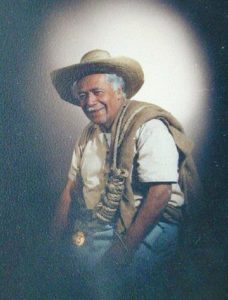 Known affectionately as “Juanote” (Big John) to the inhabitants of Xalapa, Juan Herrera Vasquez ( 1924-1989) was a unique personality who was a humble cargador (mover), just as his father was, yet he had a deep passion for classical music. His knowledge of composers and their works were astonishing – as well as his collection of over 300 records He would be the person you would inmediately look for to move that heavy and cumbersome dresser, table, or grand piano which no one else could handle.

My first encounter with Juanote was in September 1972, the third week after I arrived in Xalapa for the first time at Doña Alicia Hurtado de Mendoza’s home where I was living as a pupilo (student boarder). She had a very heavy safe which belonged to her late husband who was the paymaster for the Junta de Camino (Highway Department) in the 1930’s and 40’s, and his son wanted to take it to Chiapas to sell. A pickup truck was parked in the patio driveway with the truck bed next to the steps leading to the living room where the safe was kept. We were three young, healthy and strong bucks boarding with Doña Alicia, so we immediately volunteered to load the safe to show off our stuff.

Our first attempt to lift the safe was with grunts and near hernias without raising it an inch. We then began dragging it across the floor which brought a cry from Doña Alicia that we were scratching her lovely tile floor and that we should give up our efforts since Juanote would be along very soon. I was intrigued as to who this fellow might be and even more so when I opened the door for him ten minutes later.

A loud knocking from the bronze “hand” of the large wooden door announced his arrival. There he was standing in front of me, about 175 cm (5′ 10″) tall, yet seeming much taller. With a gigantic hat, his mecapal (leather forehead strap with rope) slung over his shoulder and wrapped around his waist, he asked if “Doña Alicia” was in. I answered him of course, then showed him to where she was waiting for him next to the safe. Juanote respectfully took off his hat, and greeted Doña Alicia in a gentlemanly manner. He then walked around the safe to “size it up”. He took off his mecapal, unwinding it from his wrist, and tied the ends of the rope to the legs of the safe. Asking us to help him to keep the safe from swaying, he adjusted the leather strap of the mecapal to his forehead, leaned slowly forward and lifted the safe about 10 inches off the floor. As we watched open mouthed in awe, Juanote slid his feet across the floor, carrying the safe without it swaying in the slightest. Reaching the hallway of the patio where Doña Alicia’s son’s pickup was parked, Juanole gently lowered the safe onto the truck-bed, and of course the pickup’s rear dropped completely down under the safe’s weight.

After that Juanote was the maximo to me.

He lived only a block away and I ran into him frequently, always returning a hearty “hello” as he was carrying a dresser, a large box, a big birthday cake, or whatever he had been asked to move. His most remarkable feat was to carry an upright piano by himself. At least a dozen people have told me they remember clearly Juanote’s exploits as an expert piano mover.

I remember many Friday evenings at the Xalapa Symphony Orchestra concerts where I would see Juanote arriving early, sitting very attentively in his accustomed seat, wearing his carefully ironed and mended shirt and pants, almost new huaraches (sandels with tire treads for soles), and, of course his huge hat. He could tell you the complete biography of any composer and a detailed description of their works, as well as provide a critique of what they had composed. Not only Bach, Beethoven and Brahms were familiar to him, but Grieg. Manuel Ponce, Moncayo, and others were part of Juanote’s extensive knowledge of classical music.

The pictures illustrating this article can only barely convey who Juanote was, filled with a joy and honesty and highly respected by rich and poor alike. 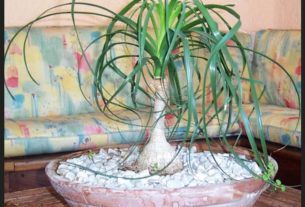 Information For Canadians In Mexico 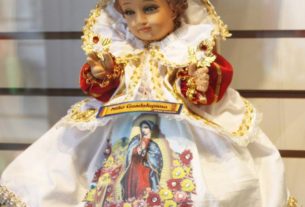 A Visit To The Curandera