For many newcomers, the water distribution systems here in Mexico are different from water supply they are used to in the rest of North America.

The advantage to a continuously pressurized water system is that there is relatively even distribution of water and should a leak occur, in general, the water in the line will be forced out of the water line and not allow any of the material surrounding the pipe to infiltrate and contaminate the water in the system. The greatest concern for leaks is the type of leak that is small and not easily detectable.

Also because the street water pressure is not continuous, individual homes will have water reserves on site to provide water 24 hours a day. This is usually via a roof tank called “ tinaco”, which is filled directly by the water pressure from the street. The street water pressure in Ajijic is sufficient to fill a tinaco on top of a two-storey home. Therefore the water flow this homeowner will feel in his home is completely dependent on height of the water in his tinaco. The higher the tinaco, the higher the water pressure and rate of water flow. The relationship between height and water pressure in linear and follows the relationship of 1 psi (pounds per square inch) = 2.308 feet of water (27. 7 inches) therefore a typical one-storey home with a roof tank mounted on the roof will have the water level in the tank approximately 4.5 metres (177.2 inches) above the ground. This relates to a water pressure of approximately 6.4 psi at the faucets.

Now it is possible for a homeowner to use more water than the capacity of the tinaco before it has a chance to refill the next day. Hence, some homeowners have a reserve of water in an underground water cistern called an “ aljibe”. This reserve of water is typically much larger than the tinaco alone. With the aljibe will also be a pump that can drive water from the aljibe to the tinaco and typically, it is automated to turn on when water is needed and off when the tinaco is full. This large reserve in the aljibe was very important many years ago because the wells and water distribution were less reliable and it was possible that water was only pumped through the distribution system a few times a week. Hence the reserve in the aljibe was needed for the normal operation of the home and allow for the increased demand during dry periods of the year.

Water distribution systems will vary depending on the neighborhood or municipality, however, what has been discussed here is typical throughout Mexico. 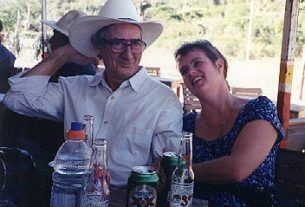 Receiving end of a Mexican rodeo:Recibimiento a las fiestas taurinas 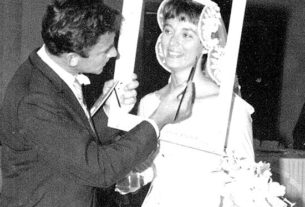 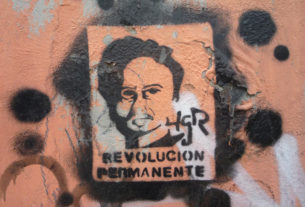 The Books of Chilam Balam: Part one

The Masks Of Mexico (Part 1)