Beverly Johnson and her photos of Ajijic in the 1970s 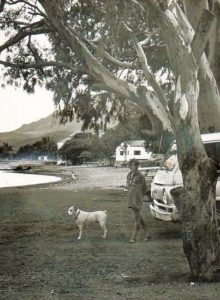 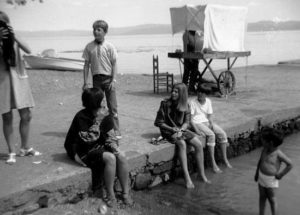 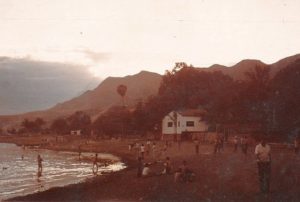 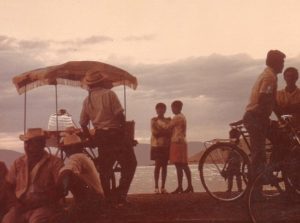 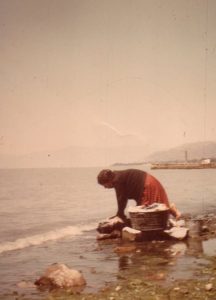 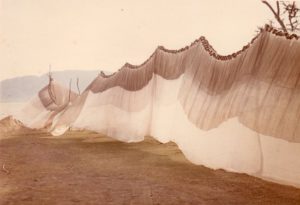 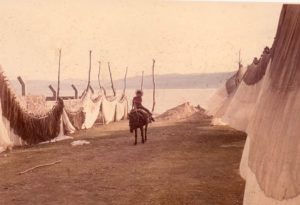 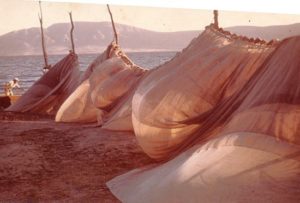 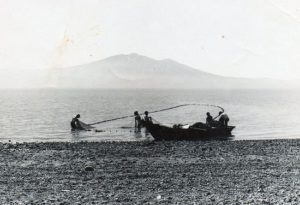 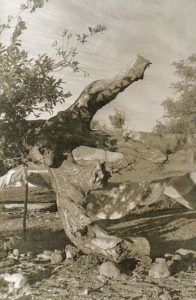 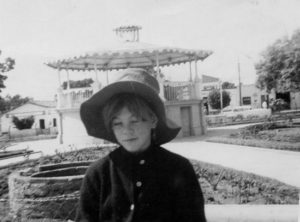 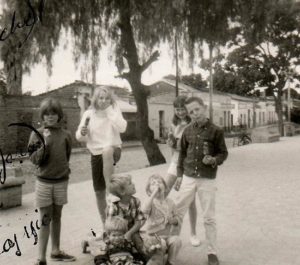 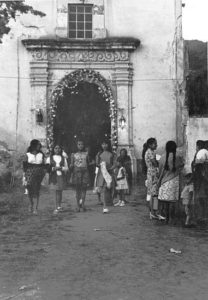 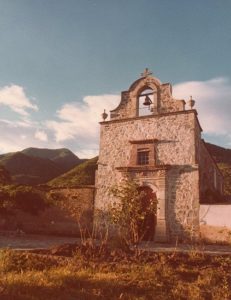 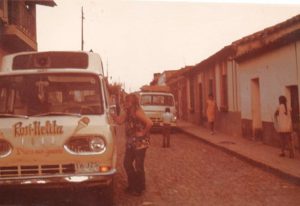 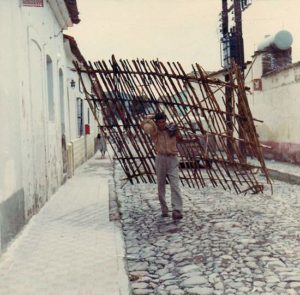 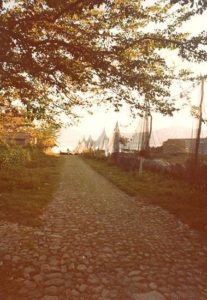 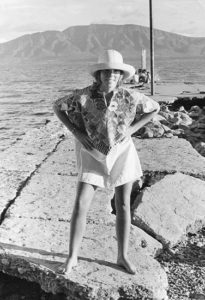 In the early 1960s, Ajijic was gaining something of a reputation as a hang-out for ‘bohemians’ and later for hippies. Historian and MexConnect author Jim Tuck once described 1965 in Ajijic as “The Year of the Purge” when “resident hippies were unceremoniously escorted to the city limits”. In Tuck’s words, “Those who remained were serious — and sucessful — writers and artists, some of them quite prosperous.” (Fodor’s Guide to Mexico, 1979, p 357) However, those resident in Ajijic at the time consider any talk of a purge an exaggeration, saying that perhaps some incoming tourist bohemians and hippies were thrown out, but that the resident bohemians and hippies were always entirely respectful of the native Mexican population. For instance, Marsha Sorensen, who supplied most of the photos for “Ajijic, Mexico, in the 1960s and ’70s; a picture essay“, says that foreign residents were “never or rarely hassled”.

A close friend of Marsha Sorensen, Tamara Johnson, lived in Ajijic with her mother and six younger siblings in the mid-1960s and early 1970s. She does not believe the story of any purge of Ajijic bohemians either:

Everybody mixed it up really well in Ajijic… and the Mexicans of Ajijic adapted very well to all the different kinds of people that came to visit and live there from all over the world. It made the natives of Ajijic unique because they were influenced and exposed to a variety of foreigners, and experiences… The native people of Ajijic are not like any of the natives from the other villages surrounding the lake and that includes Chapala. I always likened Ajijic to the bar scene in Star Wars — the first time I saw that scene in the movie, I laughed out loud — it reminded me of my village. That’s the way I experienced it… and never a dull moment! I have a hunded and one stories that took place in that very special place and time.“

Tamara’s mother, Beverly Johnson, was a keen photographer and had her own darkroom in the village. Tamara has kindly looked through the family albums and compiled for MexConnect this evocative series of photos of Ajijic in the old days.

The year is 1970; the place is Ajijic, and our guide is Tamara Johnson. 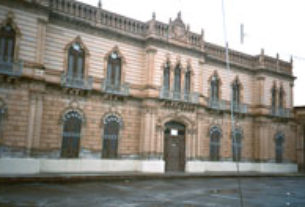