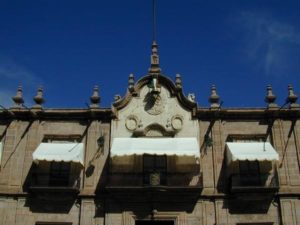 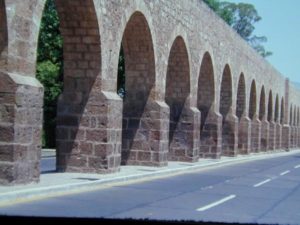 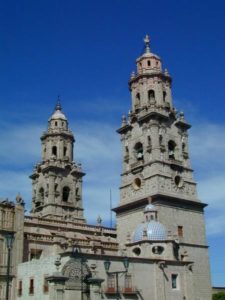 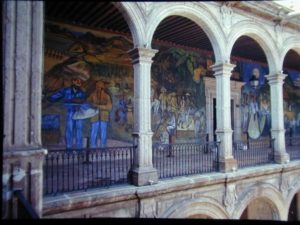 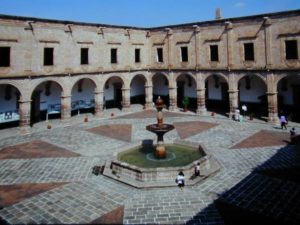 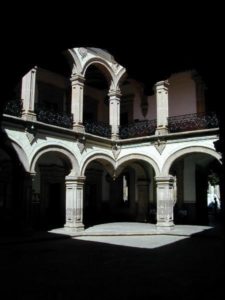 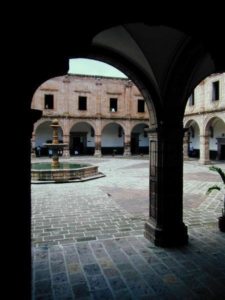 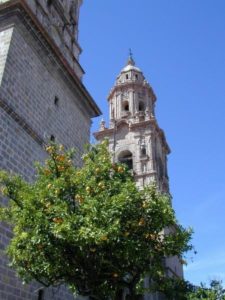 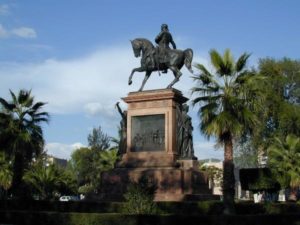 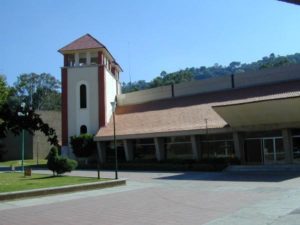 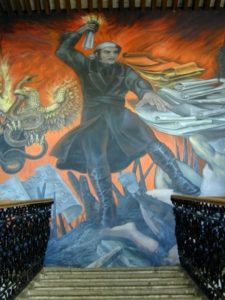 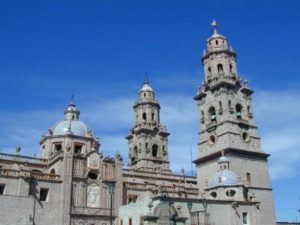 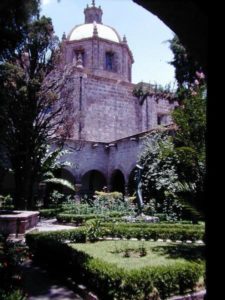 The Spanish Virrey Don Antonio de Mendoza founded the city of Morelia back in 1541, calling it “Valladolid” after the city of the same name in Spain.

In tribute to the national hero Don Jose Maria Morelos y Pavon, leader of the movement for the national independence from the Spanish kingdom, the city was later renamed “Morelia.”

Morelia’s style and urban architecture makes one of the most beautiful colonial cities of the Americas.

The capital of Michoacán, Morelia is one of the two hundred cities named Cultural World Heritage sites by UNESCO, because the preservation of its character and charms reveal the exceptional levels of mankind’s creations.

The best way to learn about Morelia’s historic center is to enjoy a trip through time, walking through its plazas, gardens, palatial buildings, and churches.

Some 1,113 historical monuments, are sprinkled over a gentle slope of pink stone covering 290 blocks where city streets still follow the original layout. Fifteen garden plazas provide peaceful oases of tranquility for visitors. Built in the 16th century around a Franciscan monastery, Morelia’s 249 historic monuments are built mostly in warm pink stone following a strict chessboard design. All have retained their structure and show the vital cultural and economic life that flourished in the city in the 17th century. Morelia is an outstanding example of urban planning which combines the ideas of the Spanish Renaissance with the Mesoamerican experience.

In its declaration, UNESCO recognized that the urban landscape of Morelia is a unique model in the Americas.

An outstanding feature of Morelia’s downtown architecture is the design of patios which eliminate corner columns or vertical supports, creating a sensation of continuity and dynamism in the curves which is not usually seen in the standard octagonal designs. Another characteristic is exterior ornamentation known as “Morelia Baroque,” in which decorative elements are contained in blocks of stone. The city’s architectural history revels in a masterly and eclectic blend of the medieval spirit with Renaissance, Baroque and Neoclassical elements.

The World Cultural Heritage List takes into account the diversity of the human creation, implying at the same time international responsibility for its protection, custody, use and transmission to future generations. Mexico, Italy and Spain are the countries with the most properties named as World Culture Heritage sites.

A visit to Morelia guarantees an enjoyable experience.

Its Convention Center features a planetarium and an orchidarium, noteworthy for an impressive collection of species.

Morelia’s zoo has one of the largest collections of animal life in Latin America, including several endangered species. Within the zoo are attractions for family entertainment including boats, train tours, horses, small restaurants and a picnic area.

Morelia is located in the heart of Mexico, right between two of its largest cities: Mexico City and Guadalajara.

Air and bus transportation from both Mexico City and Guadalajara serve Morelia daily. Ground transportation is favored, including the luxury bus line ETN.

A superhighway between Mexico City and Guadalajara makes ground transportation to Morelia easy and accessible.

History of Oaxaca: The Pre-hispanic Era

Cooking with tequila: Mexico’s national drink moves into the kitchen – Part One