Did you know that the word “cigar” originates from the Mayan word xigar? The word was used to describe the action of aspirating or sucking which later came to signify the act of smoking tobacco. The Spaniards adopted the word from the Mayans and morphed it into cigarro to mean rolled smoking tobacco, and now the word is part of the language of the world. In English the word is “cigar”, in French “cigare”, in German “zigarre”, and in Italian, “cigarro”.

Tobacco was one of the precious gifts the indigenous people of the Antille Islands presented to Christopher Columbus when he landed in the Caribbean in 1492. Cultivated by the Mayan Empire as a highly prized medicinal plant, tobacco had traveled from Mexico south to the Caribbean where it came to the attention of Columbus and his men. According to legend, one of Columbus’ sailors rolled the dried whole leaves into a cylinder, lighted one end and inhaled the smoke. Delighting in the sensation, he inadvertently created a crude prototype of the cigar, which recently has been re-marketed into a trendy luxury item.

Before it became customary to dry and smoke the leaves of the plant, the Mayans used tobacco to treat a host of ailments. Considered a sacred plant, they used whole leaves for poultices or ground them into powder to prepare tinctures, ointments, and chewable tablets for pain, hunger, thirst, fatigue and other afflictions. Before tobacco was known to Columbus, it had also traveled north to the Native American cultures of the United States. It is thought that these peoples innovated smoking the leaves as part of sacred ceremonies in which carefully constructed clay pipes were made especially for the ritual. Three-thousand-year-old tobacco pipes from the southwestern U. S. survive today.

By 1560, tobacco was known throughout Europe as a medicinal plant thanks to Jean Nicot, the French ambassador to Portugal. Nicot was enamored both with the plant¹s flower, which he wore as a boutonniere, and its medicinal properties. For a time tobacco was known as “Nicotina” in honor of Nicot who introduced it to France, but the name “tobacco” eventually prevailed as the world¹s largest producer became the island of Tobago, the Caribbean’s southernmost island above the Port of Spain off Venezuela.

It is interesting to note that once science was able to separate the plant’s chemical components, its offending component was dubbed “nicotine”. Many of the plant¹s remaining ingredients are mainstays of modern pharmacopia. 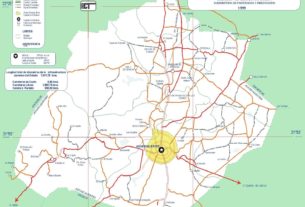 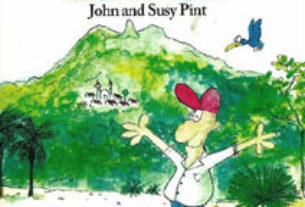 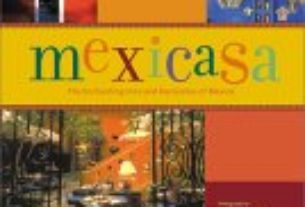