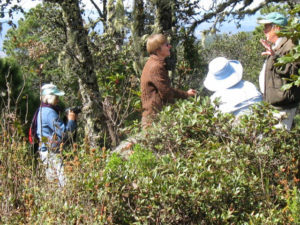 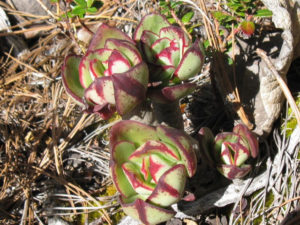 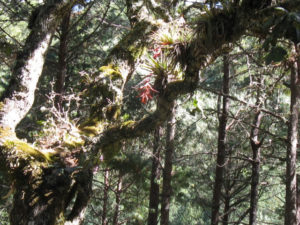 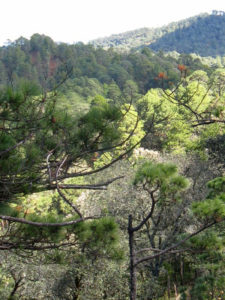 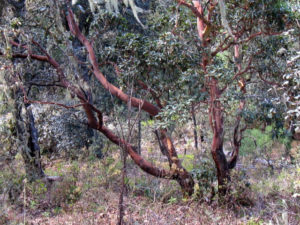 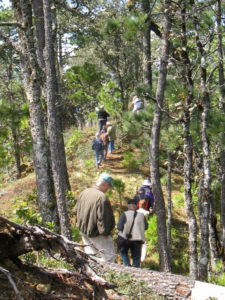 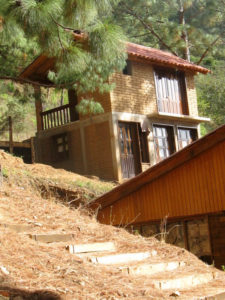 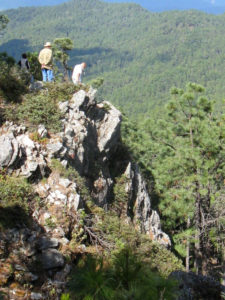 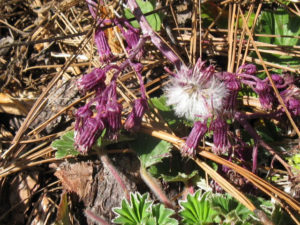 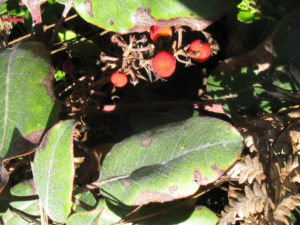 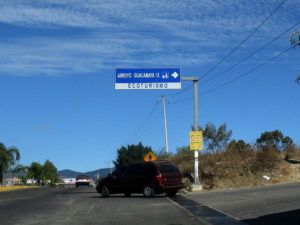 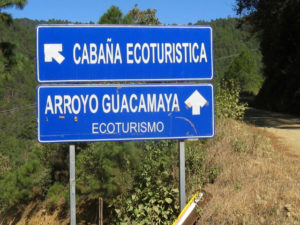 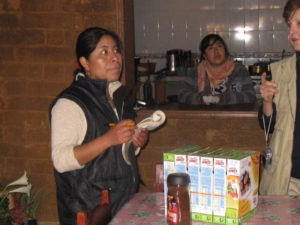 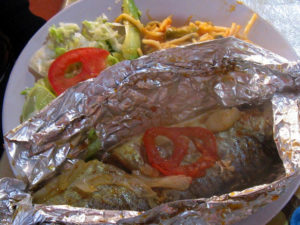 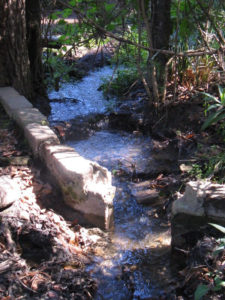 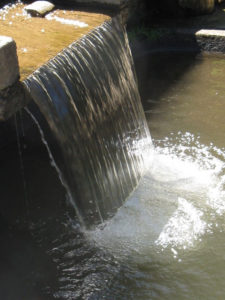 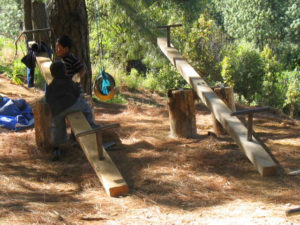 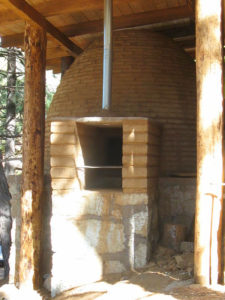 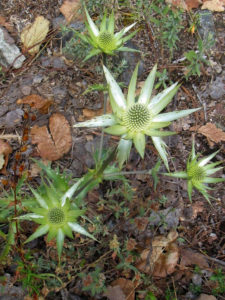 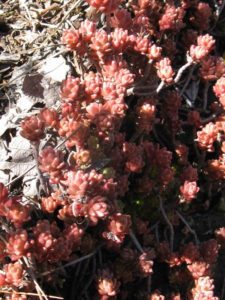 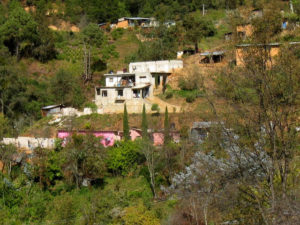 Arroyo Guacamaya is one of the closest ecotourism sites to the City of Oaxaca, accessible by private vehicle in about an hour, or via public transportation. La Guacamaya has most if not all of the features and attractions of the more distant ecotourism locales in the Sierra Norte of Oaxaca, including mountain biking, nature trails for hiking and climbing, streams and waterfalls, lodging, children’s facilities, and a restaurant featuring fresh fish from the local trout farm — all within a community-managed forest promoting sustainable logging operations.

There is plenty to do.

Adán is a conscientious bilingual guide and resource person, up on ecotourism matters, and anxious to provide advice and interesting information. Consider spending at least one afternoon with him, enjoying the various activities. They include:

Tourists to the village will have an opportunity to partake in the ancient healing custom of temazcal — sweat facilitated through the use of steam combined with medicinal herbs — cleansing the body and soul. Some have described the ritual as being akin to the Iroquois sweat lodge.

While the foregoing activities are both safe and educational for children, Arroyo Guacamaya holds the additional attraction of wood teeter totters and climbing apparatus, located steps from the restaurant, cabañas and temazcal.

Getting to La Guacamaya

Although it is located in the District of Ixtlán, the village of La Guacamaya is only a 45-minute drive from Villa Etla, and thus just over an hour from the City of Oaxaca. There are a number of reasonably-priced overnight cabins at Arroyo Guacamaya, but one can easily enjoy a great deal of what the region has to offer as a day trip from Oaxaca.

You can reach the Arroyo Guacamaya ecotourism site in a number of ways.

La Guacamaya is 31 kilometers from the City of Oaxaca, at approximately 9,000 feet above sea level. One leaves Oaxaca driving north toward Mexico City along Federal Highway 190, and continues along the “libre” or free highway, keeping to the right rather than going on the toll road (“cuota“).

About a minute’s drive beyond the Pemex gas station at the entrance to Villa Etla, there’s a clearly marked blue sign indicating “Arroyo Guacamaya Ecoturismo, 13 kilometers,” with an arrow indicating a right turn off the highway.

After leaving the main highway, and until arriving at Arroyo Guacamaya, one does not make any additional turns. It’s therefore an easy drive and extremely difficult to get lost. The road begins as a four-lane paved secondary highway, then narrows to two lanes, and finally, for the rest of the drive one is on a dirt road, often dusty depending on the time of year.

One quickly passes through the villages of San Miguel Etla and then San Gabriel Etla, each with a quaint old stone church located on the right side of the road. The terrain is rolling hills, with mixed semi-tropical vegetation.

The pavement ends shortly thereafter, and the balance of the drive is a gradual climb along a dirt road with numerous easy-to-navigate switchbacks. The roadway is not particularly conducive to motion sickness, so one need not be concerned in this regard.

Ascending, the vegetation changes from agave, cactus and mixed brush, to scrub oak and coniferous forest of predominantly pine. Note the brilliant yellow and occasional red bromeliads growing on the trees.

About 45 minutes alter having left the main highway and witnessed changes in vegetation, elevation with corresponding ear popping, and a change in temperature, one finally arrives. A blue sign directing visitors to the cabins and restaurant is clearly visible with arrows pointing to the left down a smaller roadway. To the right, the road continues on for a couple of kilometers to the hillside village of La Guacamaya.

Aside from ecotourism and sustainable logging operations, villagers dedicate themselves to predominantly agricultural enterprises. For about half of the year the main products harvested and taken to the nearby Wednesday Etla market are fava beans and potatoes, and for the remainder of the year, fresh flowers — in particular azucenas (lilies) which have strong cultural significance to natives of the region, berros (similar to watercress), and ocote (fatwood used as kindling).

Facilities for ecotourists at Arroyo Guacamaya

The ecotourism site consists of:

The dining hall serves standard Oaxacan fare such as meats and quesadillas in addition to aluminum-wrapped grilled or fried fresh trout. Sides include salad, spaghetti with vegetables and mushrooms, beans and tortillas. The fish broth is equally as fresh and delectable as the appetizers and main course offerings. Beverages include water, soft drinks, beer and mescal.

While still developing and therefore perhaps deficient in some activities such as horseback riding, the relative lack of tourist numbers in and of itself constitutes part of its allure. And of course, there’s the proximity to the City of Oaxaca, a significant bonus for most. 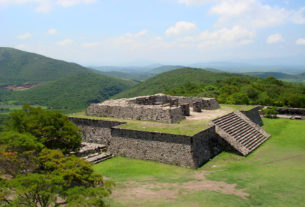