A book of Mexico photographs by Jay Koppelman

The Through Line: A Journey from Darkness into Life 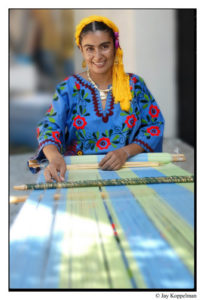 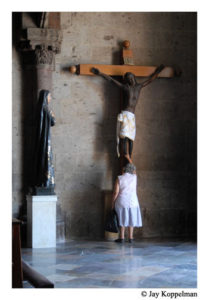 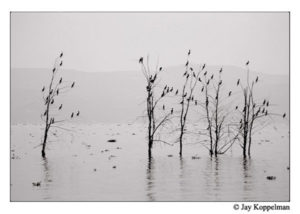 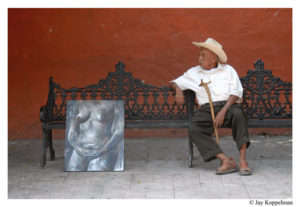 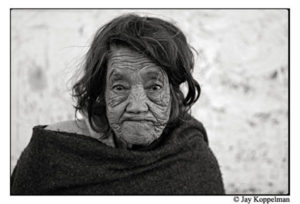 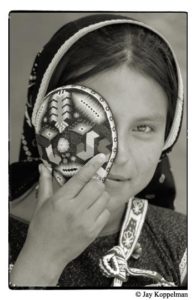 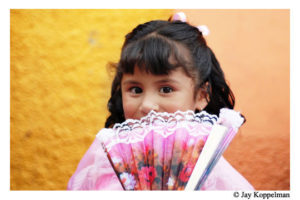 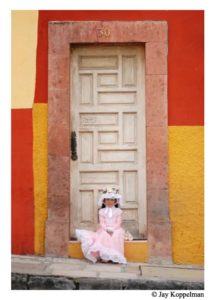 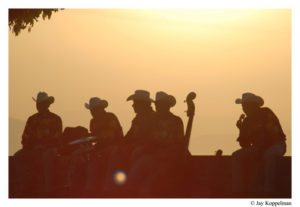 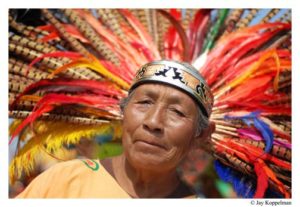 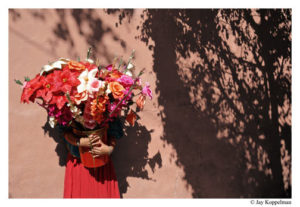 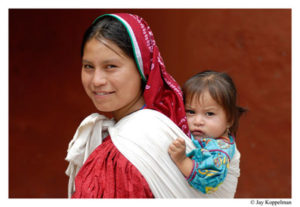 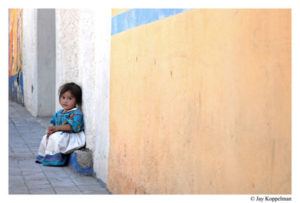 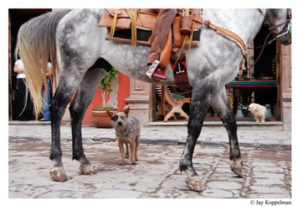 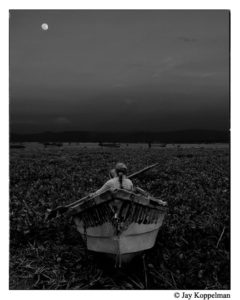 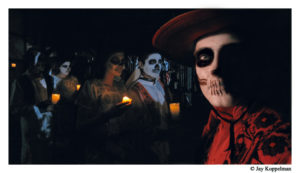 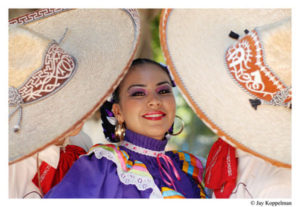 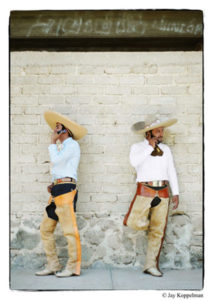 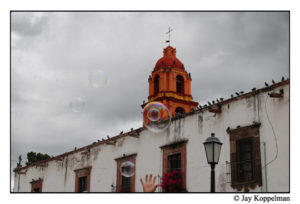 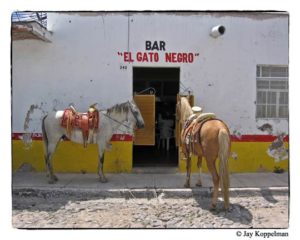 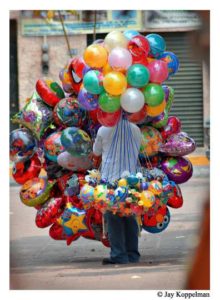 The Through Line: A Journey from Darkness into Life
By Jay Koppelman. CreateSpace, 2010
Available from Amazon Books: Paperback 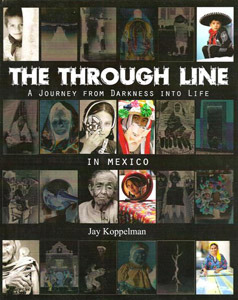 Popular Ajijic photographer Jay Koppelman has two things to celebrate this winter: one, the recent opening of Studio 18, on Colón 18 in Ajijic, which features exclusively his photographs; and two, the recent publication of the first collection of his Mexico photographs, in a handsome coffee-table format, The Through Line.

The individual photographs in The Through Line are available at Studio 18 — the studio itself a joint effort with the lovely Veronica Navarro. You can also review Jay’s latest work at Studio 18, including some remarkable photos taken during his recent extended trip to Ecuador.

Jay was born artistically inclined. He has been a professional actor and writer, and he is fascinated by art and the world that art tries to make clearer. Five or six years ago, he arrived in Ajijic, borrowed his father’s electronic camera, and began to fall in love with the world all over again… including Mexico and its many faces.

As his own life began to come into focus, Jay began to exhibit in area art shows, win prizes, and sell his work. Local magazines discovered him and found in his work a fresh new vision for covers.

Most of the photographs in The Through Line were taken in Ajijic, Chapala and San Miguel de Allende. Interspersed with the photographs are various quotations that illuminate how we look at Jay’s photographs. The subtitle, A Journey from Darkness into Life, is certainly Jay’s own journey… toward waking up, toward seeing what is real in the dream of this world.

Here are several of the quotations he selected for his book: Alan Alda’s advice to his daughter… “You have to leave the city of your comfort and go into the wilderness of your intuiton.” Amelia Earhart… “The most difficult thing is the decision to act….” Or Walt Whitman, “I must not be Awake for everything looks to me as it never did before, or else I’m awake for the first time and all that was before was just a dream.”

Jay’s photographs help us to enter “the wilderness of our intuition,” to wake up to the world around us, a world that is always magical. Many of the photographs depict bizarre contrasts… the Indian in full traditional dress standing in front of a Starbucks in San Miguel de Allende; or two charros — Mexican cowboys — propped against a stone wall, wearing their chaps, talking on their cell phones.

These photos can take us more deeply into our own lives, can lead us through the layers of reality. In one of my favorites, which I first saw as the cover of a magazine here at Lake Chapala, a young man in costume still holds the mask he has just removed — the mask of an old man with a white beard — and looks into the camera with the face of the young man that was behind the mask… a face as mysterious and inscrutable as the mask itself.

The Through Line Blog