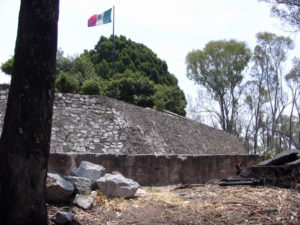 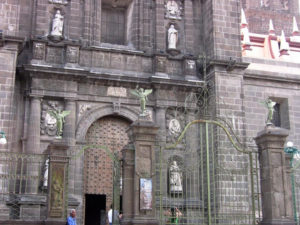 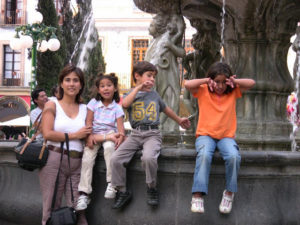 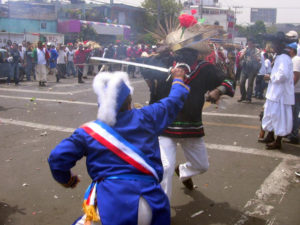 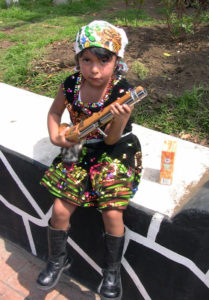 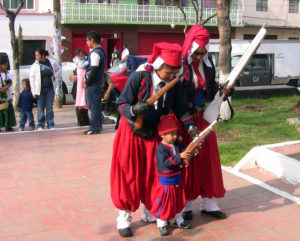 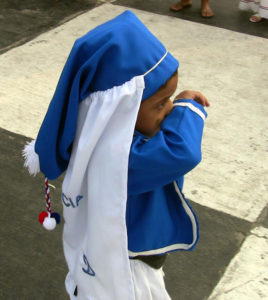 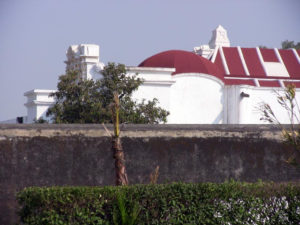 There are Mexicans these days who have never attended a Cinco de Mayo celebration. The holiday has taken a back seat to the many saints’ days and other festivals.

The growth of celebrations in the United States was initially triggered by a lawsuit from LULAC, the League of United Latin American Citizens, several decades ago, against Coors beer company. The settlement included the brewer’s backing of Cinco de Mayo festivities in the U.S., but competing companies like Miller and Anheuser-Busch were not about to let Coors grab the Hispanic market to itself, and the race was on.

In Puebla, there are several days of concerts, lectures, children’s handicraft and story-telling programs, and plenty of cultural activities around town and at the two forts in the days leading up to May 5th. The parade itself is led by the Mexican army in tanks and humvees. The public joins in on a dress-as-you-please basis. If you stick a loaf of French bread in your backpack, that means you’re a Frenchman.

In a neighborhood next to the airport in Mexico City, families of some descendants of the original 1862 battle make up their own costumes and hold a sort of combination parade and street party. They start at about 7:00 a.m., firing muskets into the air – with all the sound and smoke, but no projectiles, – throughout the day until late at night. If you plan to see this, be sure to bring some earplugs!

Donald Miles is author of the book Cinco de Mayo: What is everybody celebrating?