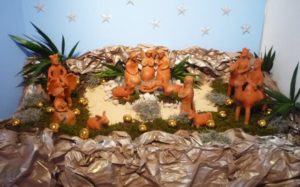 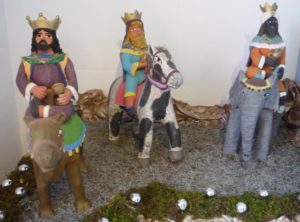 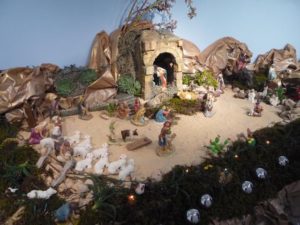 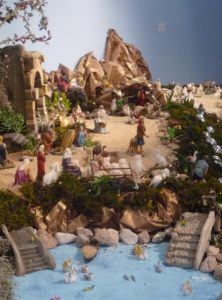 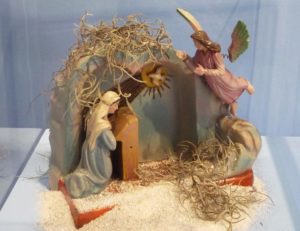 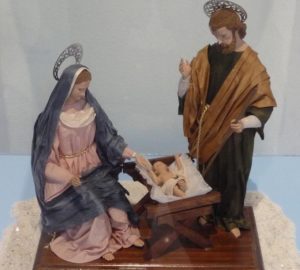 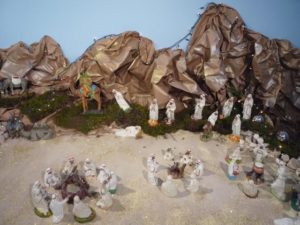 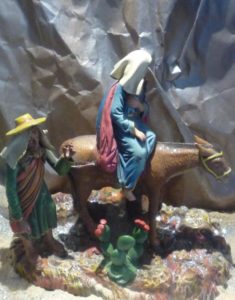 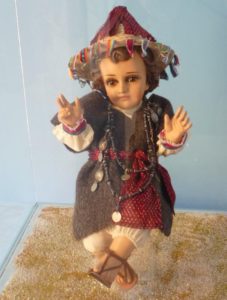 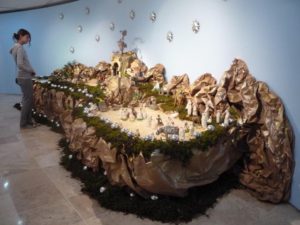 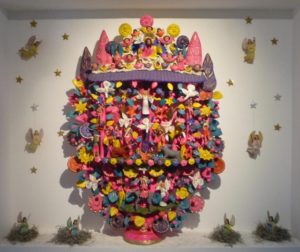 Few North Americans recognize that the roots of these treasured “Christmas” traditions were active long before the birth of Christ. In fact, most evolved from pagan winter solstice rituals of the Celts, Druids, Scandinavians and indigenous groups, and the much older Jewish Festival of Lights. While the most beloved Mexican Christmas traditions are firmly based on the birth of Christ, the timing of the celebration coincides with Mexico’s ancient worship of the sun. During the nine darkest days of winter, the Aztecs celebrated the God of the Sun, pleading for his return and praising both the Sun and his virgin mother goddess. 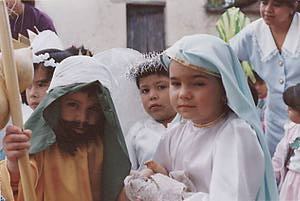 Images of Christmas in Mexico 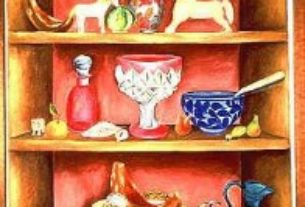 The Mexican Kitchen, Heart Of The Home: Part 2 – Cooking Techniques

Did You Know? Mexico is home to oldest indigenous American domesticated dog breed