The Costa Chica (“Short Coast” in Spanish) is one of two regions in Mexico with significant Black communities, the other being the state of Veracruz on the Gulf coast. The Costa Chica is a 200-mile-long coastal region beginning just southeast of Acapulco, Guerrero, and ending near the town of Puerto Angel, Oaxaca. 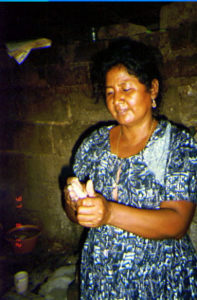 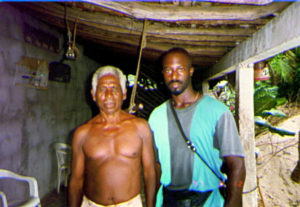 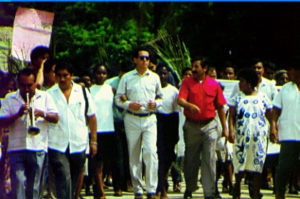 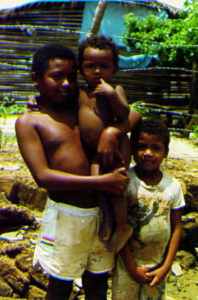 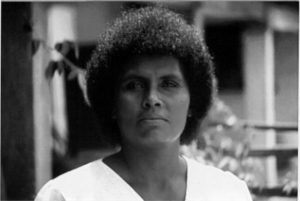 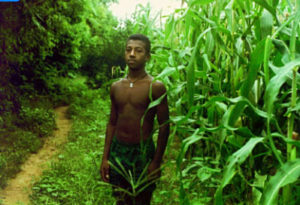 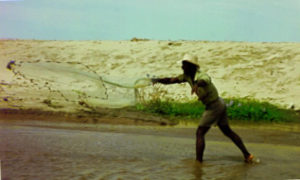 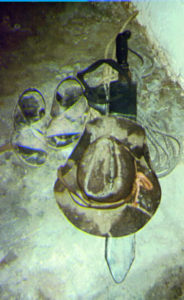 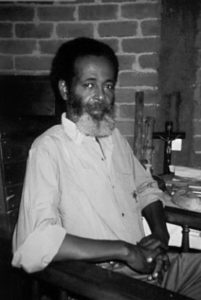 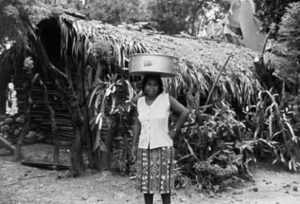 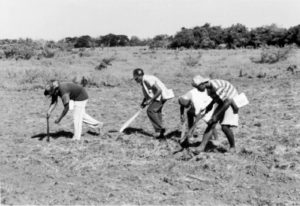 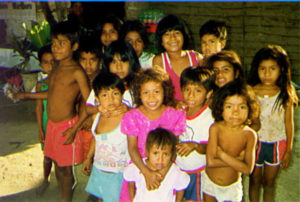 The shaded area in the map shows the location and extent of the Costa Chica.

The Costa Chica is one of the poorest regions of Mexico, and the traveler is not likely to find may conveniences. The climate is almost unbearably hot in the summer months, and the summer rains can make transportation somewhat difficult, as the roads don’t generally hold up that well.

There are no real tourist attractions in the parts of the Costa Chica where most Blacks live, although there are a few pleasant local beaches: Marquelia and Punta Maldonado in Guerrero. I should also mention the wildlife reserve in Chacahua, Oaxaca, located near the Black town of the same name.

While the Costa Chica is home to many Blacks, there are many indigenous groups, as well. I have spent very little time learning about these people, and can’t speak with very much confidence about them. What I do know is that there are two major indigenous ethnic groups in the region: the Amuzgos, the coastal Mixtecs and, to a lesser extent, Tlapanecos and Chatinos.

What is also clear to me is that there is very little social interaction between Blacks and indigenous people. Part of this is the issue of the language barrier, but I believe the issue is much more complex than that. There has been a long history of hostility between the two groups, and while today there is no open hostility, negative stereotypes abound on both parts. I would hope to explore these inter-ethnic relations further, and that would likely require my learning one of their languages. Wish me luck!

Most of the homes in the region were round mud huts, whose roots have been traced back to what is now Ghana and the Ivory Coast. Now, the norm is a one-room house with wall of adobe. Also, while some of the better houses are constructed with brick or cinderblock, others can be a rather makeshift structure of sticks, mud and cardboard.

The economic base of the Costa Chica, not unlike most of the rest of the country, is agricultural. These campesinos, or peasant farmers, concentrate most of their efforts in the cultivation of corn, almost exclusively in order to make tortillas for their own consumption. Other common crops are coconut, mango, sesame, and some watermelon.

12 thoughts on “Mexico’s Black heritage: the Costa Chica of Guerrero and Oaxaca”