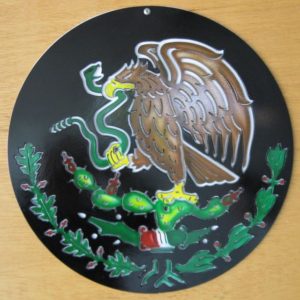 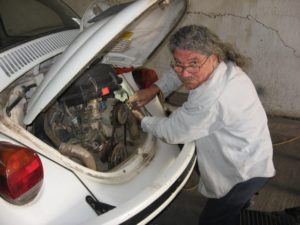 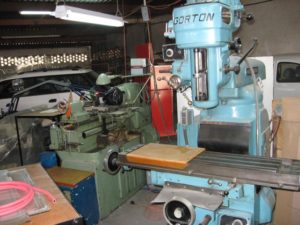 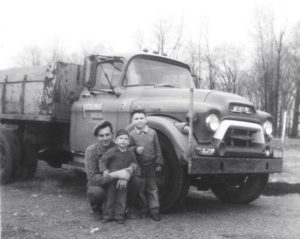 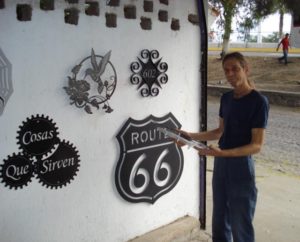 Most of 50 years ago, outside London, Ontario, brothers Jim and Jack Young acquired an old truck and bulldozer and made a bold move up in the world. In good weather they hauled gravel and helped build roads. In bad weather they moved snow.

Their little business was creatively called Young Brothers. They didn’t get rich but nobody starved. Because work was part of their nature, they always seemed busy.

Younger Youngs, Ronald, age six or seven at the time, and Alan, two years behind, were especially impressed with how meticulous was their father, Jim, in maintaining the truck and ‘dozer.

Sometimes the father allowed the sons to assist. Seeds were planted. Personal responsibility. Attention to details. Expect to work for whatever you get.

Play was permitted, even encouraged. The younger Youngs played baseball. Alan was a pitcher. Ron caught. Dad was a longtime fan of the Detroit Tigers. The family had listened to many games on radio.

“I got on a bus and went to Florida for spring training.”

He arrived at Dunedin, training base of the Toronto Blue Jays. He was told to come back in three weeks, when the younger players arrived.

He had a brief tryout with the Philadelphia Phillies. Maybe next year.

Ron saw others like him chasing a dream while surviving on peanut butter sandwiches. Perhaps baseball wasn’t such a good idea but he sure liked the Florida weather.

There must be better things to do. Get a job. Get married.

Alan Young, being younger, thinks he was a natural follower. He didn’t enjoy school. His grades were good but so much of what he was learning seemed irrelevant. At 12, he was working part-time with the goal of owning his own wheels at 16.

“Once I arrived at the magic age, the idea of continuing my education and maintaining even the most rudimentary vehicle seemed impossible.”

Ontario road-building slowed in the 1990s.

“My love of machines and all things mechanical made tool and die maker an obvious choice and, at the age of 33, I set foot on a college campus for the first time and began my education in that field.”

Alan enrolled in a preparatory 48-week program to begin machine-shop training. His instructors had all spent time in industry and actually knew what they were talking about.

Ron Young read in International Living about the wonderful weather in Ajijic, Jalisco, Mexico. The story sounded so good. The thought was contagious. Let’s do it.

He, his wife and his mother Marion went on a “go see” adventure.

“We left Ontario with one possible contact,” said Ron. “Richard Tingen was from our area and we had his phone number.”

Indeed, Richard took time out from his Lake Chapala real estate business to provide guidance. Canadians do that for each other. The Youngs stayed ten days at La Nueva Posada. They were hooked.

Ron and his wife started planning the move. They began renovating an old motor home. The far-out dream was so exciting.

“After that, I couldn’t stay. I had to go. I had to follow through and do what we had planned.”

Ron made the drive to Lake Chapala in 1993 and lived in that motor home for two years. Healing the heart took longer.

Alan came to visit in 2000. Interesting, very interesting. The brothers talked about buying expensive machine-shop equipment and going into business. They couldn’t raise the necessary $130,000.

“I was down to nothing,” recalls Ron. “I went to work fixing cars.”

Jim Young died and Marion Young was no longer tied to London, Ontario. In 2006, there was a major liquidation and she and Alan moved to Mexico. Mom helped her boys buy some of the machine-shop stuff they needed. They suddenly had their own business in Chapala.

The second edition of Young Brothers was born. Not only could they repair things, they could design and make things. How about a rare part for an antiquated breadmaker? Or a window pulley for a BMW?

They restored a hundred-year-old sewing machine. They have made out-of-production parts for an old sailboat and head bolts for a British motorcycle that belongs in a museum.

They can make modern or exotic parts for almost anything much faster than replacements can be located and imported. Of course they are meticulous. It was inherited.

Ron is known as a master auto mechanic. When it comes to Volkswagen bugs, I say he is a miracle worker.

Alan has stunning artistic talent. With a fancy cutting machine he can “paint” Lake Chapala scenes in sheet metal. He can make door safety panels that are far more attractive than steel bars. He can create or duplicate logos and nameplates.

Some of his ornamental creations are in black and white. One sample was enhanced with living colors by a local tattoo artist. Amazing.

Published or Updated on: May 12, 2013 by Marvin West © 2013
Share This:
Tagged Lake Chapala Marvin West photo-gallery 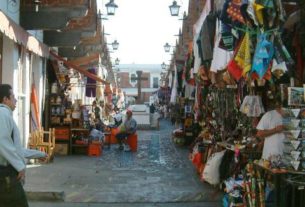 Where angels fear to tread: an interview with Silvia Flores 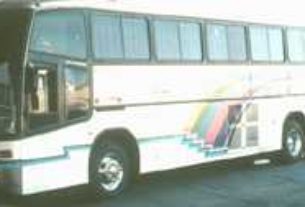