Mexico is beautiful, bright, energetic, and passionate, so it’s no wonder Hollywood comes calling to use it as a romantic, gritty, or unforgettable setting. Let’s take a look at a sampling of ten movies that are set in Mexico. You may find yourself wanting to hop a plane to be a part of it. 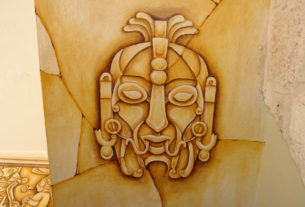 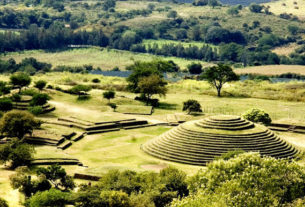