Photo Gallery: The sights of Monterrey (Photos by Tony Burton) 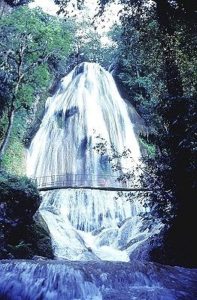 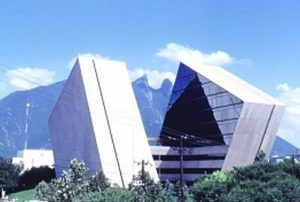 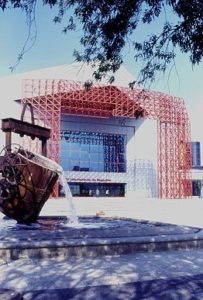 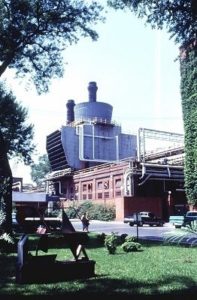 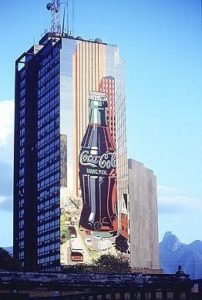 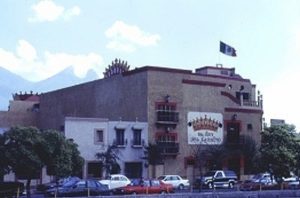 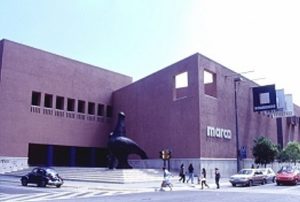 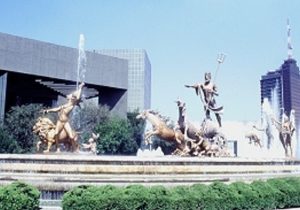 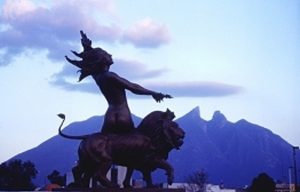 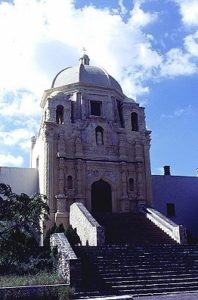 Monterrey may not be the oldest city in the country, or retain many signs of its colonial past, but it is one of Mexico’s most vibrant cities today, with lots of sights for the traveler. Interactive computer terminals located at strategic points, including the airport and major hotels, help visitors find out about the city’s attractions. Popularly called the Sultana del Norte, this industrial and commercial center, founded in 1596 by Diego de Montemayor and just 13 families, has grown into Mexico’s third largest city.

For an insight into the region’s past, the small Regional Museum is worth visiting. The museum occupies the former bishop’s palace or El Opispado, overlooking the city. Originally built between 1786 and 1787, the building served as a fort during the U.S. attack on Monterrey in 1846. A modest admission fee allows you to wander past petroglyphs and artefacts dating back to the U.S. invasion as well as many items linked to the Mexican Revolution at the beginning of the twentieth century.

The heart of Monterrey is the huge Gran Plaza, sometimes referred to as the Macroplaza), covering more than 40 hectares (100 acres). Attractively landscaped, its fountains help to cool passers-by in the hot afternoon sun. It is impossible to miss several magnificent stone monuments, including the Fuente de La Vida, where a triumphant Neptune, assisted by joyous water nymphs, drives his horses onward through the spray.

Facing one side of the plaza is the cathedral, with its beautifully carved facade and bell tower, while the state government palace and a modern city hall can be found on other sides.

In the south-eastern corner of the plaza is Monterrey’s marvelous contemporary art museum, MARCO, which celebrated its 10th birthday in 2004. The building, designed by Ricardo Legorreta is almost as impressive as the wide-ranging exhibits. The museum also incorporates workshops, a library and a variety of supporting services. Close to the main entrance is a gigantic bronze sculpture by Mexican artist Juan Soriano entitled La Paloma (The Dove).

Wandering this part of downtown Monterrey, you may notice lots of activity around the Restaurant Rey de Cabrito. Some days, you may even catch the aroma of grilled meat before you realize where it is coming from. This very popular informal restaurant, with two downtown locations, specializes, as the name suggests, in young goat, or kid. Goat is a specialty of northern Mexico, and, for carnivores, the chance to sample roasted or mesquite-grilled kid is well worth a detour.

Mexicans do not only like soft drinks, they also like to consume copious quantities of beer. There are two major beer firms in Mexico: Cuauhtémoc Moctezuma (based in Monterrey) and Grupo Modelo, which control 80% of the domestic market between them. In addition, Mexico is actually the world’s second largest beer exporter, behind only the Netherlands. The Cuauhtémoc Moctezuma plant in the city was opened in 1891 and is the oldest beer plant still operating in Mexico. Brands produced here include Carta Blanca, Tecate, Bohemia, Indio, Kloster, Sol, Tecate Light, XX Lager, Noche Buena and Chihuahua. The company’s Superior brand is brewed elsewhere in Mexico. Public tours are offered and complimentary glasses of beer are served to visitors who wish to relax for a while in the garden.

No visit to this particular brewery is complete without a look at some of the company’s superb art collection, in an adjacent art gallery, the Museo de Monterrey. The museum boasts works by all of Mexico’s artistic greats including Diego Rivera, Dr. Atl and Rufino Tamayo. A few steps away is Monterrey’s Hall of Fame (El Salon de la Fama) where you can relive the exploits of all your sporting heroes, especially those associated with baseball.

Since Monterrey is one of Mexico’s industrial powerhouses, many major corporations have their headquarters in the city. One of the largest is Grupo Alfa, a conglomerate with interests in everything from glass, petrochemicals, synthetic fibers and steel, to telecommunications, auto components and frozen food.

Alfa sponsors a cultural center and planetarium, called Centro Cultural Alfa, which has exhibits of archaeological pieces, as well as excellent science and technology displays, many of which are hands-on and likely to be enjoyed by kids of any age. The center also has an IMAX theater.

With so many giant corporations in the city, it is hardly surprising that Monterrey boasts an outstanding exhibition center known as Cintermex. Cintermex hosts major exhibitions and trade shows throughout the year. Looking at the calendar of upcoming events may even give you a suitable excuse for a tax-deductible break from routine and a quick business trip to a work-related show. Astonishingly, Cintermex took just 16 months to build!

Besides big business, Monterrey’s other main claim to fame is as the base of the ITESM, or the Instituto Tecnológico y de Estudios Superiores de Monterrey, to give it its full title! ITESM, often called simply “the Tec. De Monterrey”, is a universally-respected institution of higher education, with numerous campuses across the country. Founded in 1943, its main campus is an architecturally imposing complex in easy reach of the city center. It currently offers 37 undergraduate programs, as well as 44 Masters and 5 doctorate programs. The Center of Advanced Technology for Production (CETEC) houses departments such as Telecommunications, Electronics, Artificial Intelligence and Knowledge Systems.

If you still have some spare time on your hands after touring the city, consider hiring a cab for half a day to travel some 30 kilometers south to the very impressive Cola de Caballo waterfall. A modest entrance fee is payable at the entrance to the small park surrounding the falls, and it does not take very long to walk up the trail to various viewpoints for fine views of the cascades. If you want more time here, consider making an overnight reservation at the Hacienda Cola de Caballo resort hotel, right at the park’s entrance. 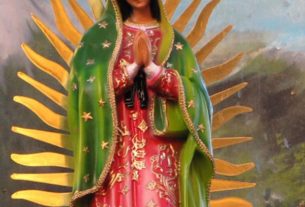 Did You Know? The centenary of the birth of artist Juan O’Gorman