originally – galleries/247 – with no article 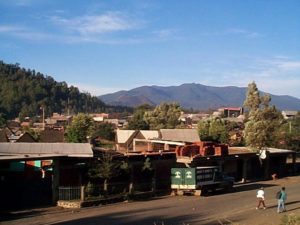 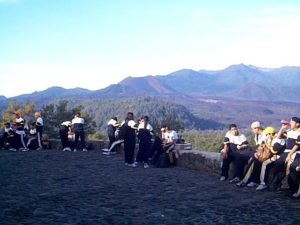 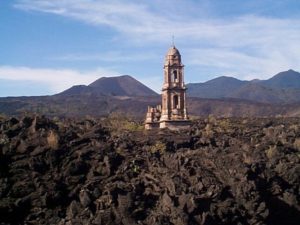 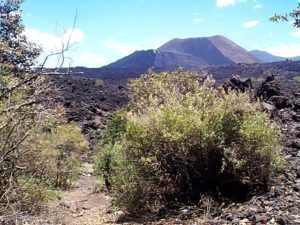 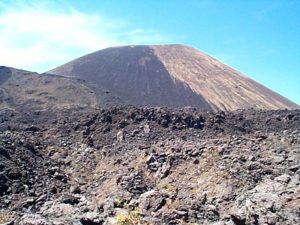 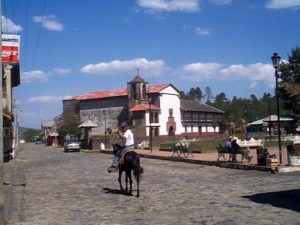 Paricutin is a famous volcano that popped up in a farmer’s field in 1943 and continued to grow until 1952 to form a large cinder cone. Collateral flowing lava covered the valley and inundated adjacent villages of San Salvador and San Juan. The flow was slow enough so no one was hurt but a lot of property was destroyed. The trip to the summit of the volcano has become a popular daytrip from Uruapan.

The town that services this attraction way up on the main road is called Angahuan. This Purepecha village has a very different feel than other Mexican towns. Here horses are as numerous as cars. When I arrived shortly after 8 AM on a Saturday, women were sweeping the cobblestone streets with home-made stick brooms.

La Llorona: does she seek your children?