The Naked Stage, Ajijic’s biting and sexy new minimalist theatre, has another successful reading sceduled for November — Rabbit Hole. Winner of the 2007 Pulitzer Prize for drama, the play premiered as a film this past September (2010) at the Toronto Film Festival starring Nicole Kidman.

Its next performance will be Psychopathia Sexualis by John Patrick Shanley, directed by Jeritza McCarter. This oddball play is a bold farce about men and their sexual befuddlements being treated by a shrink who is the nightmarish personification of pure evil. It promises to be quite a bawdy rout. Performance dates are November 13th, 14th, 15th.

As always, this will be theater that gets you talking, because its mission is to present readings of more provocative works, projects you may never see at Lakeside Little Theatre.

The cozy Naked Stage location, which is in a courtyard just off Calle de Colon, is easily accessible, and a comfortable setting for a small audience of between 30 and 50 people. The address is 3A Calle de Zaragoza. Venue enhancements have also been made in the form of an actual stage, giving the audience a better view of the performers and the presentation.

Ticket donations are only 50 pesos each, and judging from the success of past productions, reservations are a must. Wine, beer and soft drinks can be purchased throughout inexpensively.

By all accounts, these readings are an intriguing adjunct to our Lakeside winter theater season. 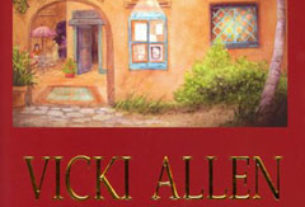 Drink One to Me, Christian Bennett by Vicki Allen 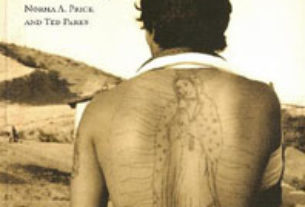