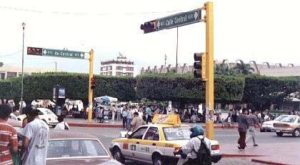 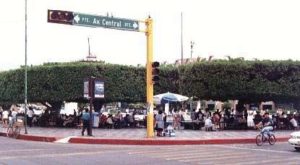 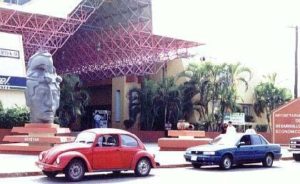 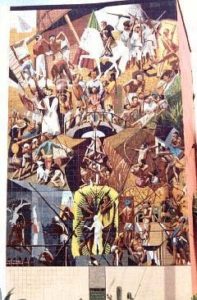 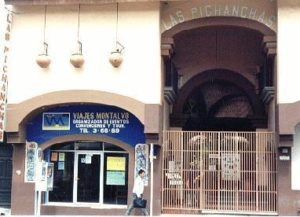 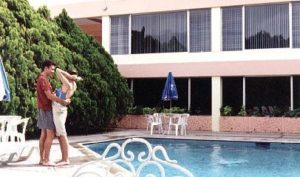 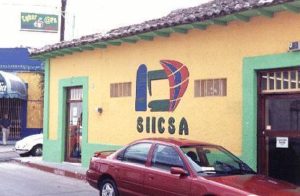 Sometimes, due to business commitments or transportation snags, we find ourselves in a not-planned-for place. Tuxtla Gutierrez is thought of by many as such place. Indeed, most travelers in Mexico go “through,” not “to” this city, since it’s a transportation hub, not only for the state of Chiapas, but for most of the Mundo Maya as well. The first-class bus station is packed with Europeans, bending under the weight of backpacks, and the airport boasts frequent flights from all over Mexico. Like magnets, other sites draw these travelers through Tuxtla –perhaps to Tapachula with its 24-hour ease of crossing into Guatemala, or San Cristobal with its ancient ambiance and brilliant indigenous handicrafts. Or perhaps farther on to the internationally-famous ruins of Palenque, over some of the most spectacular mountain roads in all of Mexico.

In fact, one of the thickest guide books about Mexico suggests that once you have seen the statues of the Apostles come out of the cathedral tower as the clock strikes the hour, there is nothing else to see or do in Tuxtla.

I disagree! Tuxtla Gutierrez is a wonderfully interesting city, worthy of more attention from the tourist trade, especially from norteamericanos. Because I live and work here (and have seen the Apostletic statues make their hourly appearances many times), perhaps I can give the city a more hospitable perspective.

Tuxtla Gutierrez has been the capital of Chiapas since 1892, when the state government was moved from the scenic but war-torn city of San Cristobal de las Casas to a less volatile area, one not seething with centuries-old conflicts and tribal dissention. Tuxtla is, therefore, a relatively new city in Mexico. Most of its public buildings have been built in this century. So visitors expecting an antique colonial gem will surely be disappointed. The capital city is, however, clean, modern, friendly, business-like, and upwardly mobile. It is safe for tourists and residents alike.

The Chiapanecos of Tuxtla Gutierrez are administrators, government officials, business owners, shop keepers, teachers, and students. There are numerous universities and colleges here. Business schools abound, as do schools which teach English.

Every major bank in Mexico has several busy branches and the age of computerization is evident everywhere. There are at least three cyber cafes from which you can check your e-mail or catch up on the news from Mexico Connect. These cost about 15 pesos per hour.

Wide, busy avenidas are lined with miles of gloriously affordable clothes and shoes, many of them designer knock-offs at prices far lower than you could ever find in the US. There are upscale department stores, supermarkets, and suburban-style malls. And, of course, there are also several large, crowded, smelly, exciting traditional Mexican mercados which offer everything from seafood and sausages, religious icons and candles, to fresh fruits and local flowers. And, in season, there are even fried insects!

Colectivos, taxis, and beat-up older cars vie for their share of the crowded streets. But thanks to automobile dealerships for many of the major brands, there are shiny new cars as well. All compete aggressively with bicyclists, pedestrians, and motorcycles delivering pizza or beer. Trucks, double-parked as they unload in the narrow streets around the mercados, add to feeling of excitement, busy congestion, and local prosperity.

Moving from one place to another in the city is actually quite convenient and definitely affordable. Colectivos (specially converted vans which hold at least fourteen people plus their chickens and baskets of groceries) cost only 2.5 pesos and operate not only in the center of the city but outlying towns and villages as well.

Taxis inside the city limits usually cost 12 to 15 pesos. Tell the driver where you want to go and determine the price before you get in. If the amount he quotes is more than 15 pesos, either bargain for a lower price or wait for another taxi. You will not wait long.

Most of the tourists who stay in Tuxtla are Mexican citizens here on vacations or for business. They know how exceptionally beautiful Chiapas really is, and they are familiar with the nearby attractions. Many of them come for professional meetings in the larger hotels or in the recently built convention center in the northeast section of town. In their free time they see the sights and enjoy the restaurants.

Foreign tourists, on the other hand, often go no farther than the two or three block area around the first-class bus station. And while that area is safe and attractive, with lots of green spaces where you can sit and relax–and numerous restaurants serving affordable comidas–it showcases only a very small part of the city.

Why not take a couple of days, or maybe more, between bus connections to explore the rest of the city–and perhaps meet some of the people who make Tuxtla what it is? 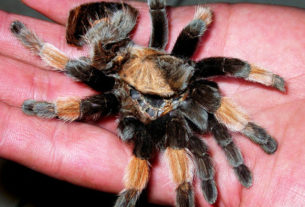