The tomatillo, called tomate verde, was first domesticated in Central Mexico and has been the basis of sauces here since pre-Hispanic times. The cream in the recipe did not exist in Mexico until the Europeans introduced dairy products. Here the two combine beautifully to make a creamy sauce for enchiladas.

Put the tomatillos, chiles, garlic, cilantro and reserved liquid in a blender and puree until smooth.

Heat the oil in the saucepan in which the tomatillos and chiles were cooked, add the puree in a slow stream, and cooked over medium heat for 10 minutes. Remove from heat, stir in cream and add salt to taste.

Heat oil as necessary to soften tortillas, first on one side until it puffs up, then on the other. Tortillas should remain pliable. Drain on paper towels.

Dip each tortilla in sauce, fill with chicken, and return to the skillet in which the tortillas were softened. Spoon any remaining sauce over the enchiladas, sprinkle cheese on top, cover and heat briefly, just long enough for the cheese to melt. Do not overheat or the tortillas will become soggy.

These are richer than most other enchiladas, so two enchiladas, plus a side dish, is an average serving. Serves 4. 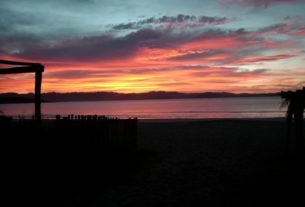 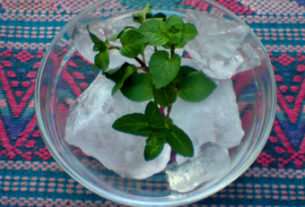 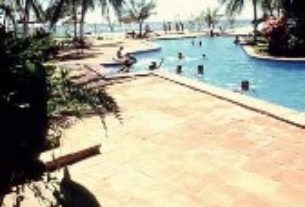