You don’t have to break the dish for good luck after eating these, as is done in Oaxaca. Just serve them with plenty of the cinnamon flavored syrup. Piloncillo is the dark brown sugar, sold in cones, that gives many Mexican syrups and candies a depth of flavor not achieved with white sugar. North of the border it is called brown loaf sugar.

Mix the flour, baking powder and salt in a large bowl. In another bowl, beat the sugar, anise seed, eggs and butter. Stir in the milk and add this mixture to the large bowl.

Knead the dough until smooth and elastic. Add a few drops of milk if it seems too dry.

Shape the dough into 20 balls, cover them with a clean cloth, and let them rest for 30 minutes.

In a large, heavy skillet, heat 1 inch of oil until hot but not smoking. Meanwhile, roll out the balls on a floured board into thin, 6-inch diameter circles.

Fry the buñuelos one by one in the hot oil, turning once, until light golden brown. Remove and drain on paper towels. Serve with syrup, below. Makes 20.

Combine all ingredients in a deep, heavy saucepan, stirring with a wooden spoon. Once the piloncillo has dissolved, continue cooking, stirring frequently, until the syrup is thick enough to coat the spoon.

Remove from heat, discard cinnamon sticks, and serve warm (but not piping hot) over the buñuelos. Makes about 4 cups, enough for 2 batches of buñuelos. 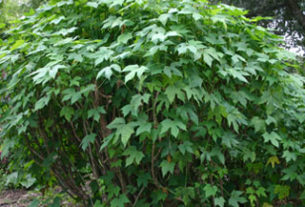