Photo Gallery: Visions of San Miguel: The heartland of Mexico 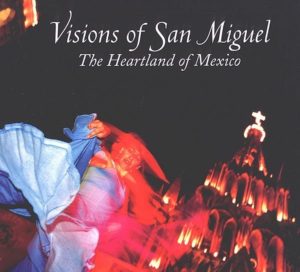 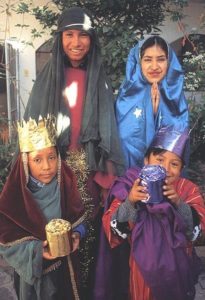 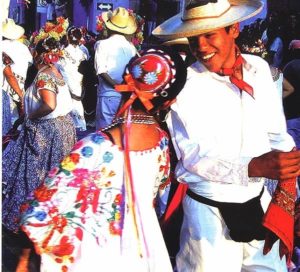 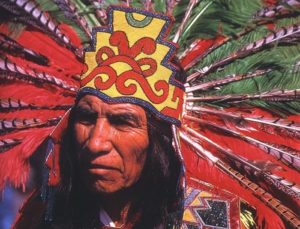 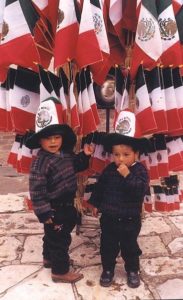 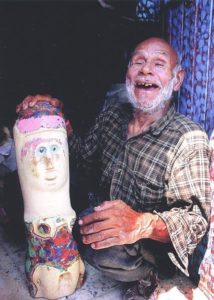 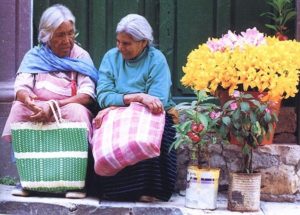 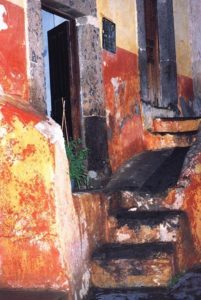 Here is San Miguel de Allende – the town, its people, its fiestas – celebrated through the eyes of thirty talented photographers, in a visually exciting book published by Dean and Luna Enterprises.

“Foundations of Greatness”, the first of four sections, opens with a wonderfully atmospheric untitled black-and-white photo (Bill Begalke) showing the town center emerging from the overnight mist. A short selection of historical photos, some dating back to 1870, causes one to muse on just how far the city has progressed (in every way) since then.

The second section, “Cobblestones of Color”, explores the textures and hues of San Miguel. Images range from the earthy tones and patina of an ancient doorway (Glenda Kapsalis), to the brilliant purple jacaranda trees in spring (Dixon Adams); from the elegant interior of the Casa Luna dining room (Douglas Steakley) to an open-air artist putting the finishing touches to a painting of Aldama Street (Atención). There’s a nice design touch here: the next page is a photo (Amanda Moulson) of the view enjoyed by the painter! Two photos (Chuck Jones) show important murals, whilst others show fascinating exteriors of colonial buildings. A fabulously evocative “abstract street scene” (Elsmarie Norby) captures the very essence of San Miguel for anyone who enjoys strolling the back streets, admiring the design, the architecture, the sense of color, the peeling walls.

Several portraits enliven this section. A formal study of a “quinceañera” (Sondra Zell) at her coming-of-age party is next to a strong portrait of a particularly thoughtful older woman (Jill Genser). A sense of fun and humor pervades several of these photos. The children bathing in tubs at the public laundry (Don Wolf) are certainly enjoying themselves and it looks like the two young children asking a woman about a chicken (Ed Foley) might be about to take on more than they can handle! Don Eduardo, woodcarver and folk artist (Jennifer Haas) is apparently finding the whole business of having his photo taken an enormous joke, while deep in conversation, two flower vendors (Ned Brown) are seemingly oblivious to the photographer as they catch up on the latest news.

The third section, entitled “Fiestas, Fiestas and More Fiestas”, is by far the largest section of the book. Any thought of imbalance is quickly dispelled as an endless stream of fiestas is paraded past the reader. The selection begins with mid September’s Independence Day celebrations and the whirling fireworks of a castillo (Fred Edison). An action-packed street scene of the running of the bulls by the same photographer highlights the exuberant activities of the San Miguelada held the following weekend. This leads into colorful photos of the fiesta for the town’s patron saint at the end of September. A plumed Indian headdress (Ed Foley) suggests the richness of the costuming.

November’s Day of the Dead commemoration amongst the decorated gravestones is luminously captured in the photo “Mountain Light” (Galen Rowell). Colorful scenes from the Day of the Revolution and Christmas pageants follow, but the largest number of photos relate to the Easter celebrations when San Miguel re-enacts the Easter story along flower-carpeted streets. A photo of two elderly ladies in black lace under the cross is a classic portrait of piety (Sue Beere). The Fiesta section concludes with an informal study of the “Blessing of the cowboys and horses” (Richard Kriegler) and a stately photo of one of the world’s least likely events, the “Blessing of the taxis” (Peter Olwyler).

The fourth section, “La Parroquia, Icon of the Heartland”, focuses on the gothic Church of St Miguel which dominates the town landscape. Ancient and modern appear side by side: old drawings of the parish church followed by a variety of exterior and interior shots depicting the real thing as we see it today.

The quality of design (by Patricia Anne Tripp) and reproduction is extremely high. Surprising then, that this review copy lacks any barcode, considered essential by most booksellers. In all other respects the book is fault-free, barring a handful of missing accents on some Spanish words such as Jardín.

Selecting only some photos (and their photographers) from this excellent collection is really a very unfair thing to do. This is a memorable book, one which, once opened, I couldn’t stop looking at, and one I will return to in the future on numerous occasions whenever I feel the need for a “San Miguel” or “Mexico” fix. These photos capture the essence of this vibrant, historic town but go way beyond that by reminding us of so many uniquely-Mexican sights, sounds, events and personalities.

Visions of San Miguel. The Heartland of Mexico. 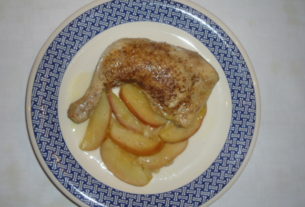 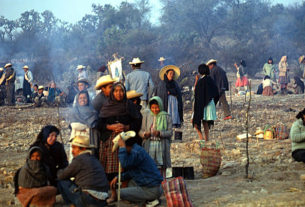