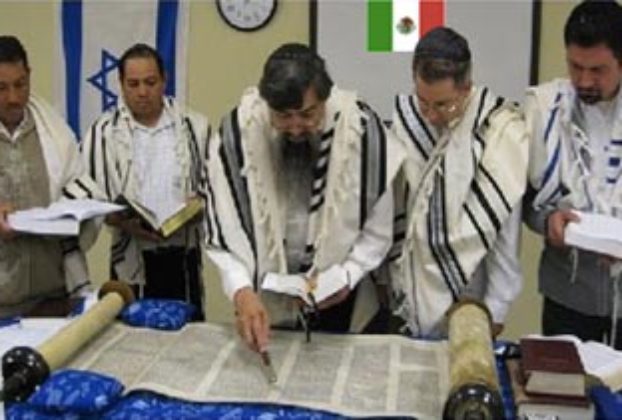 Jews have lived in Mexico since the fourteenth century. In 1492, Queen Isabella and King Ferdinand of Spain ordered the conversion or exile of all Muslim and Jewish subjects. Jews who had converted to Catholicism were called New Christians, or Conversos. Also known as marranos, they often continued practicing Judaism in secret after they had […]