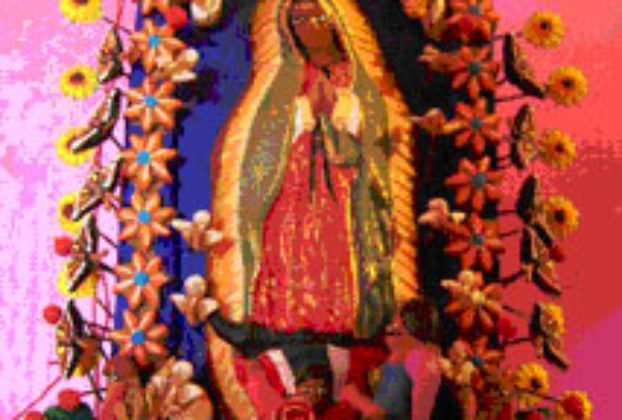 We possess an extraordinary account of this beautiful story, dated in the 16th century: the Nican Mopohua, written by an Indian nobleman, Don Antonio Valeriano, who was baptized and converted to Catholicism. He was a very educated man. The language he used was Náhuatl, the one the Aztecs spoke. The story is called the Nican Mopohua […]

( En Español: La Caridad Empieza En Casa) Weeks ago, the world was shocked by the news arriving from Acteal, Chiapas. More than forty persons, including women and children, were brutally shot to death while praying for peace for their land. The perpetrators of this massacre were gunmen organized and armed by groups that oppose the […]

Many years ago, on one of my first trips to the United States, I had the opportunity to attend to a rather formal party, organized in honor of one of the local personalities at the small, charming Midwest city I was visiting. I remember that I received a printed invitation, and I also remember something […] 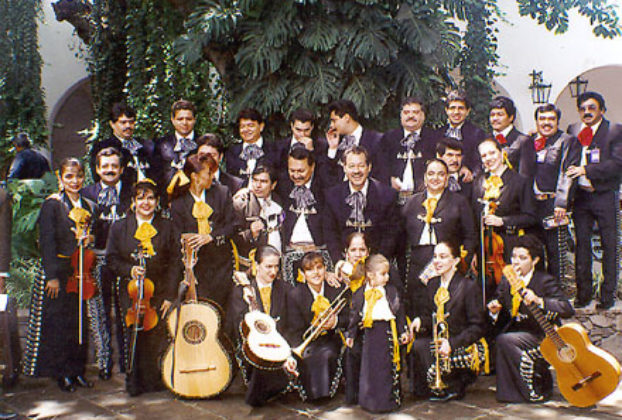 I was born in a land that has her womb full of sunlight; that smells of tobacco, and the air intoxicates you because it tastes of rum. The sea caresses all of her body: it dresses her with garments made from coral and salt. Marisela Verena Each year here in Guadalajara, we host an international […] 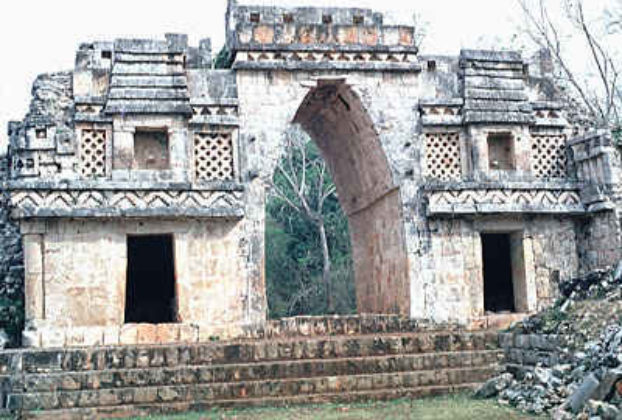 For the thousandth time, the automobile was stuck in the road. Damn! Things were much worse than we’d imagined. I opened the car door and stepped down to see how to get us out from the hole in which we had fallen. Not without difficulty, my wife and I managed to find enough rocks to […] 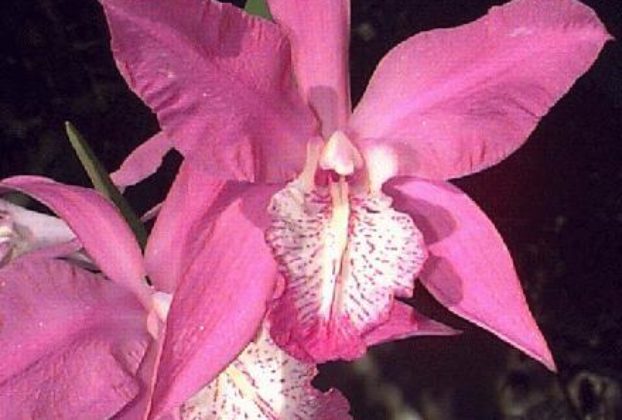 Orchid. This sole word conjures up all that is beautiful, exotic, rare. An aura of fascination has always encircled this extraordinary plant family. Its cultivation is considered something esoteric and difficult. Not so. In a climate as the one we enjoy in Guadalajara and surrounding areas, to maintain a healthy and productive orchid collection is a […]