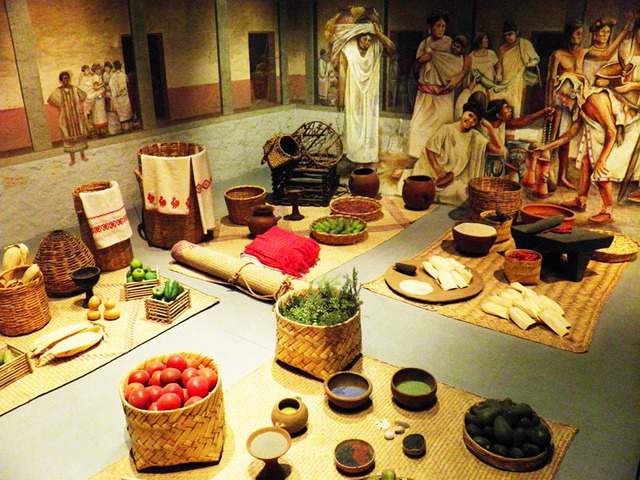 1. Mexico City On the way to Ecuador, I took a five-day diversion to Mexico City. As souvenirs, I picked up a stomach bug and a rather extreme case of sun-burn. Neither were timetabled, but both easily gained with the correct measure of self-neglect. I was respectively supported by a high altitude that increased the […]

Dale Hoyt Palfrey With the rise of a variety of highly developed cultures, Mesoamerica entered its Golden Age. It was an era marked by political, intellectual and urban development, as well as excellence in monumental architecture and the creative arts. Teotihuacan, Cholula, Monte Alban and the foremost Mayan centers all reached their heights in this […]