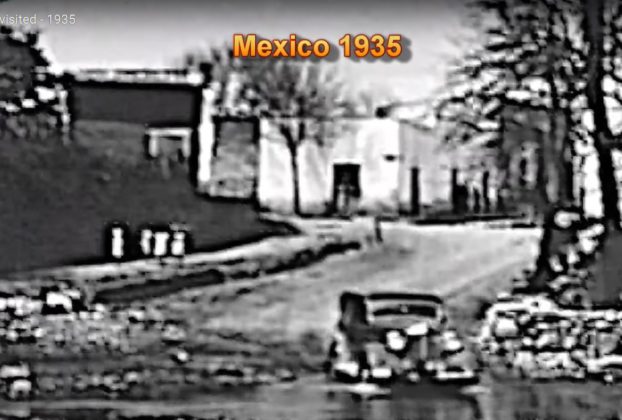 While paintings interpret reality, film and photography give us a vivid look at the past. What was Mexico like in 1935? The Revolution over, Lazaro Cardenas was president. Feelings of nationalism ran high and would make possible the expropriation of Mexico’s vast oil reserves in 1938. Movies focused on social themes and historical events along with the melodramas […] 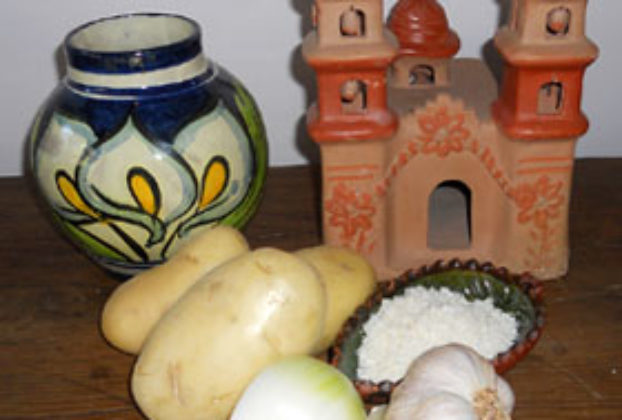 There wouldn’t be many Irish people in the United States if it wasn’t for a Mexican fungus. The census of 1841 in Ireland recorded a population of about 8 million. This figure was a staggering 300% more than sixty years earlier. The staple Irish food at that time was the humble potato and Ireland’s rapid […] 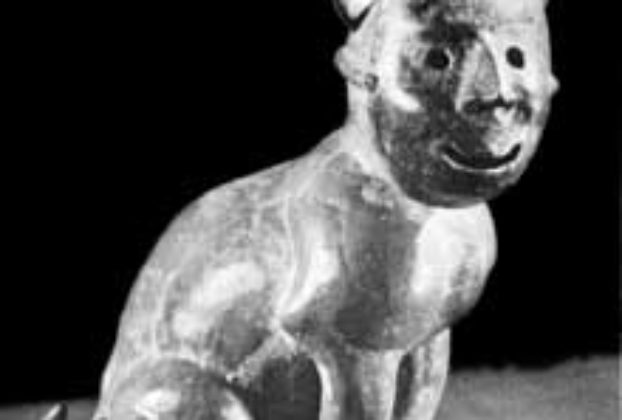 Mexicans love wearing masks. My favorite is a statue of a dog wearing a human mask created about 300 A.D, and found near Colima. Masks are part of the Christmas pastorelas, depicting the devil, the hermit and Sin, dressed in red satin. Masks are an integral part of many ritual dances (the Spanish word is danza for ceremonial dances.) […] 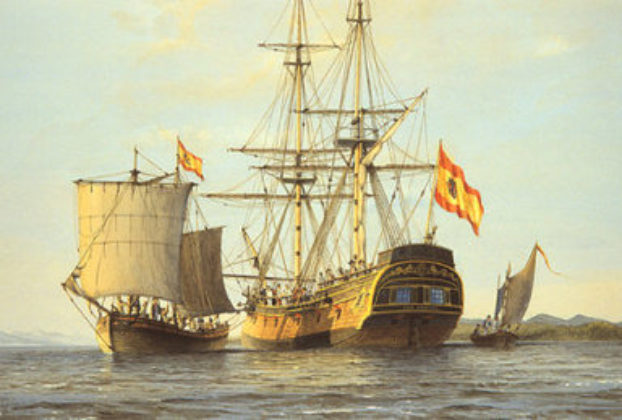 José María Narváez (1768-1840) is one of Mexico’s forgotten heroes. Captain George Vancouver is usually given the credit for exploring the Georgia Strait and discovering the site of the city that now bears his name, but actually José María Narváez y Gervete was the first European to sail and chart those waters a full year […]

After the Conquest, Spanish settlers introduced numerous Old World species into the New World. The most pernicious introductions were human-borne diseases, which led to the rapid and tragic decimation of the indigenous population. However, most of the introductions were deliberate, made with the intention of increasing the diversity of available food and resources. Among the […] 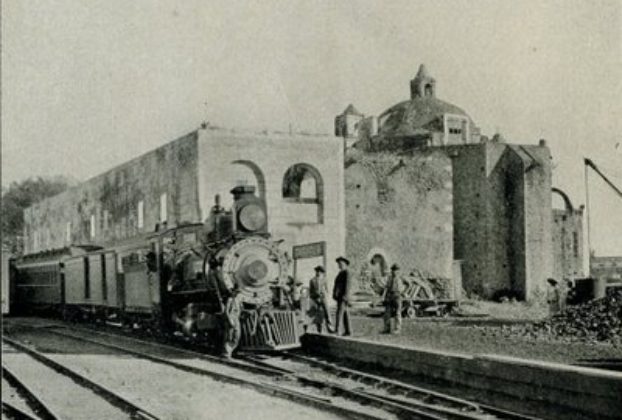 In the golden age of steam, railway lines were built all over Mexico. Rail quickly became THE way to travel. Depending on your status and wealth, you could travel third class, second class or first class. Anyone desiring greater comfort and privacy could add their luxury carriage to a regular train. To avoid mixing with […]

When Mexico braced herself for the imminent arrival of cholera from South America fifteen years ago, many people believed that the disease had never previously been known here. During the nineteenth century, however, there were several outbreaks, including the epidemic of 1833 in which more than 3,000 people died in the city of Guadalajara alone. […]

The first detailed scientific account of Lake Chapala was written by Henri Guillaume Galeotti. It was based on a visit to Chapala in February-March 1837. The article was published first in French in 1839, and then shortly afterwards in Spanish in El Mosaico Mexicano. It remains unclear precisely why Galeotti prepared his excellent article devoted to the […] 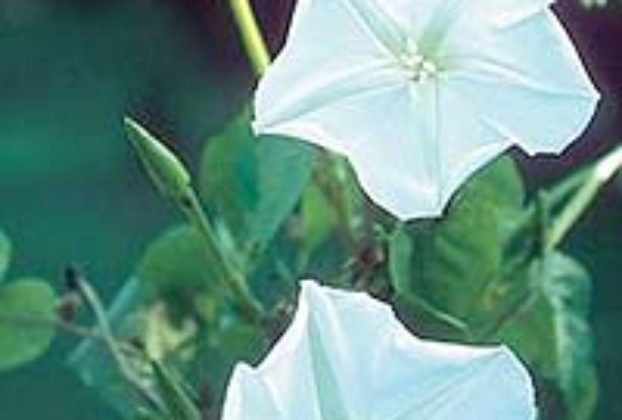 That’s right! They wouldn’t! And just think of the hours of pleasure that a simple rubber ball gave you as a child. Would you have had as much fun if it hadn’t had a good bounce? I don’t think so… It has long been known that the pre-Columbian peoples of Mexico had rubber objects, including […]