Cogan’s Reviews A Mexico book by Harriet Doerr Only a sense of duty got me through this boring novel. I know that it comes with all kinds of recommendations and wonderful reviews from all the best sources. Harriet Doerr won the American Book Award in 1984 with her novel “Stones for Ibarra.” And “Consider This…” […]

Cogan’s Reviews I’ll let you in on a secret about book reviewing. It’s simply this: it’s much more enjoyable to review a book you don’t like than one you like. Dishing out dirt is a helluva lot more fun than singing praises. When you really don’t like a book, it’s wonderful to be able to […]

Cogan’s Reviews The title of this travel book sounds a bit odd to us now. But the question of whether Baja California was an island was in doubt for a very long time. In fact, as late as 1737, a map was drawn by a German Jesuit that showed the peninsula as an island. Now, […]

Cogan’s Reviews A Mexico book by ‘Mexico Mike’ Nelson I’d love to have had this book five years ago when we first came to live in Mexico. It’s not that we ran into a string of problems then but it’s just such a useful source of information and opinion about living here it would have […] 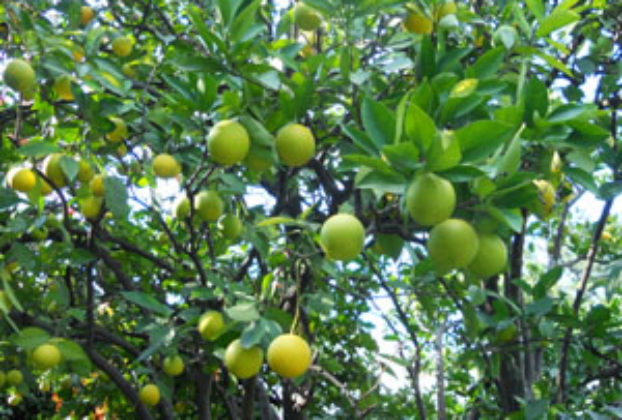 Cogan’s Reviews A Mexico book by Carlos Fuentes Here’s Fuentes at it again, publishing short stories and novellas under a single title and trying to interlink them into a cohesive whole as he tried to do in The Crystal Frontier. The connection here is the orange tree, the symbol of Spain. “Could any image verify […]

Cogan’s Reviews This is an odd volume. I originally bought it because it advertises itself as “a gathering of some of the best travel writing ever” about Mexico. However, you quickly find as you dip into it that not all the articles are about travel. Also, very few of them have been written in recent […]

Cogan’s Reviews You would be hard pressed to find a more Mexican novel than this one. Just about all of the action takes place in the state of Coahuila. Twice I found myself interested enough in the setting to refer to my maps to find the towns in the desolate border area McCarthy writes about. […]

Cogan’s Reviews In 1952, John Steinbeck won an Academy Award nomination for his screenplay of the movie, Viva Zapata! Many years later, however, a manuscript was found in UCLA Library in which it was discovered he had written extensively about his subject, other than simply the screenplay. It’s that document that makes up the major […]

Cogan’s Reviews Readers of these reviews may remember that I was a big fan of Jenning’s previous work, Aztec . I gave it my highest accolade – five stars. And here comes the sequel, which is almost as good. The action in this one takes place 12 years after all the goings on in Aztec and concerns […]

Cogan’s Reviews Here’s a nifty idea for a book for both Spanish language students and for people interested in Mexico. Author De Mente has found an effective way to reach both groups with a volume that takes a studious and careful look at 130 key words in Spanish and has written a couple of pages […]

Did You Know? Mexico in the Guinness world records: part two